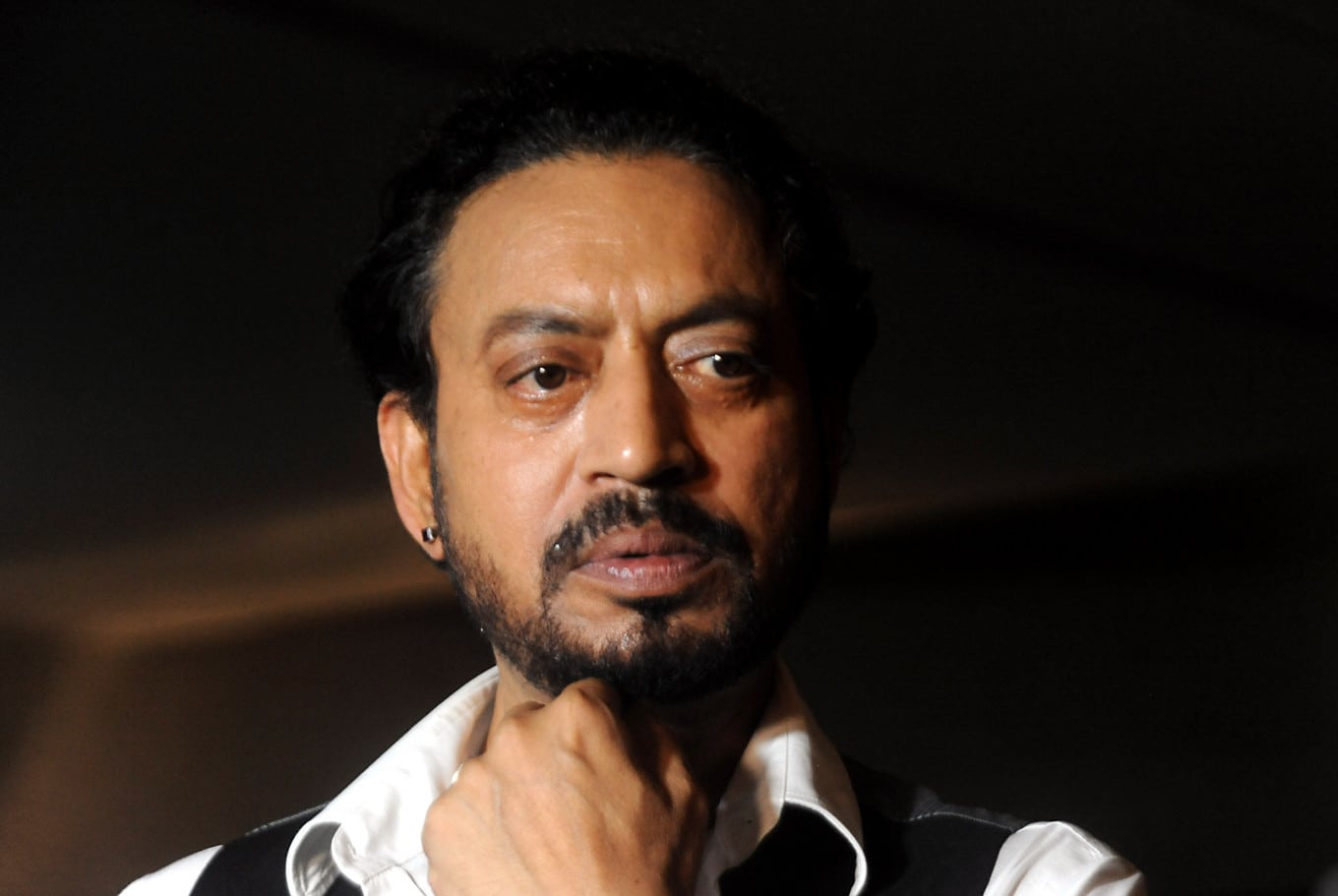 He died on Wednesday in India’s entertainment capital, Mumbai, after being admitted to hospital for a colon infection earlier this week, BBC reports.

Khan was diagnosed with a high-grade neuroendocrine cancer in March of 2018 and had since then battled with the ailment.

He starred in Hollywood movies such as Jurassic World, Inferno, The Amazing Spider-Man and Life of Pi

One thought on “INDIAN ACTOR IRRFAN KHAN IS DEAD.”