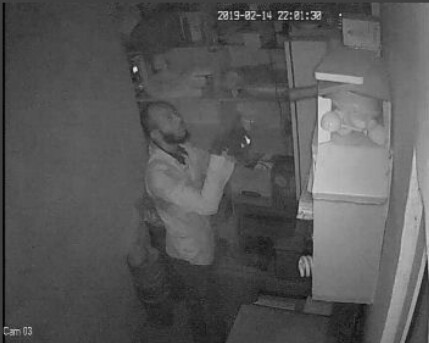 A man with an undisclosed was caught a on closed circuit camera while robbing a store in Ibadan, Oyo state.

The suspect was filmed burgling a pharmacy store where he allegedly made away with provisions, perfumes and some other valuables.

According to a twitter user who posted the story on his timeline, the issue had been reported to the police but nothing was done about it.  Hence the online search for the burglar. 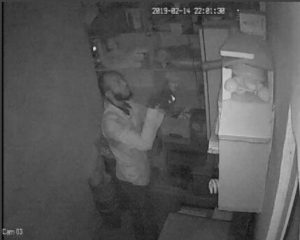