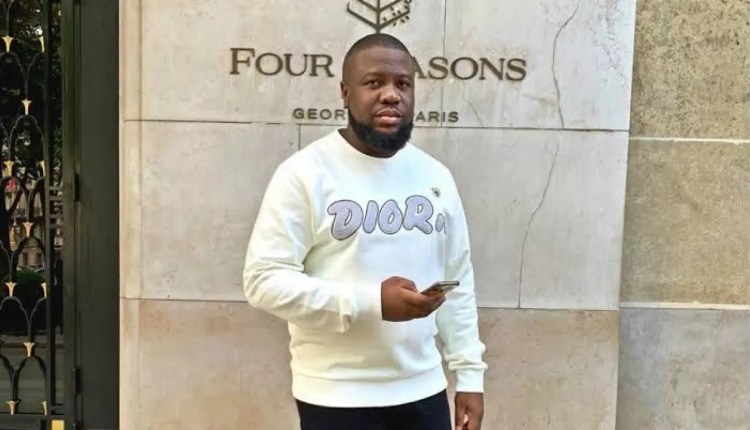 There has been no report of Hushpuppi’s death, nor did Journalist Kemi Olunloyo tweet that Hushpuppi is dead; instead, the controversial journalist only tweeted: “Your boy is dead oo… They won’t announce it just yet,” which has since gone viral, with some new platforms quoting the phamarcist as saying Hushpuppi is dead.

The name of the boy Kemi claimed was dead was not mentioned in this tweet, and his death had yet to be announced.

Meanwhile, according to Newsone , as of the time of filing this report, the FBI, which had released detailed documents detailing how Supercop, Abba Kyari, was working for Hushpuppi, had yet to issue a statement regarding Hushpuppi’s death, nor had the Dubai police, who had arrested him in the UAE, released a report.

Kemi Olunloyo has debunked rumors that she confirmed Hushpuppi’s death, advising her followers to avoid blogs that reported the fake news.

People have forgotten so soon on how @KemiOlunloyo made many believe that MNK (Mazi Nnamdi Kanu) was dead and cremated in Italy and not question her info when same person was arrested live… now she’s back with another one that Hushpuppi is dead.

Focus💡I NEVER announced that Hushpuppi was dead. Fake Bloggers wrote that. Kanu was dead in a social experiment to teach him a lesson NEVER to declare our president dead. You obviously missed the article. I hate unintelligent people 🙄https://t.co/ek64UHPHS8 https://t.co/ESNBuOJYCR

While we await confirmations on Hushpuppi, leave your comments on what you think about this entire situation.