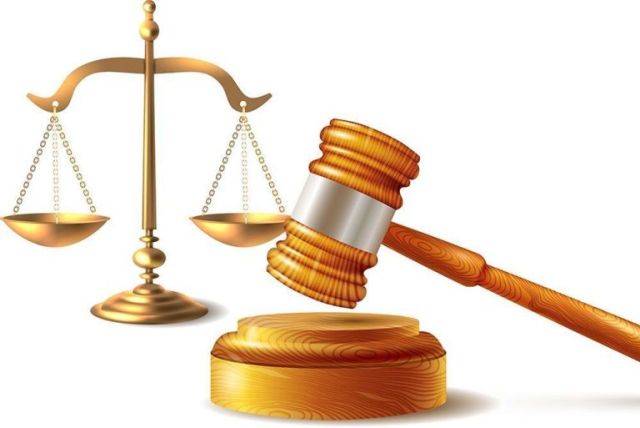 A  housewife identified as Aishatu Suleiman, on Tuesday collapsed in court after a judge refused to dissolve her six-year-old marriage to her husband in Bauchi.

NEWSNAIJA learned Suleiman,   had filed the request before an Upper Shariah Court 4, Bauchi, asking the court to dissolve her marriage with her husband, known as Umar MaiAuduga, over alleged maltreatment and humiliation.

During the court’s sitting on Tuesday,  Malam Bello Sambo the presiding judge declined the petitioner’s request.

The presiding judge said the court in the previous sittings directed the guardians of the couple to discuss and come up with a resolution on whether the marriage should be dissolved or not while considering Islamic principles of the cordial settlement.

When the judge asked the couple’s guardians what their resolve was, they presented a written statement that the couple agreed that their marriage should not be dissolved.

But the woman stood up and shouted, “It’s not true! That was not what we agreed on,” as she started crying.

Afterward, the judge declared that the court had accepted the five-paragraph resolve brought by the representatives of the couple and ruled that the couple should forgive each other and remain together.

Immediately he spoke, Aishatu collapsed. Her mother and brother who were outside the courtroom were asked to take her out.

Zakariya Aliyu Libata,  the  counsel for the defendant, told the judge that there were journalists in the courtroom and pleaded with him to mandate them (journalists) not to report what transpired in the court.

The judge, however, rejected his request, saying, “So long as this court was open to everyone to be a part of this proceeding, I cannot ask anyone not to tell people outside what transpired in the court.”

Nasiru Balan-Malam, Counsel for the plaintiff, expressed surprise at what was presented to the court by the two representatives.

He said “All we wanted was to pay compensation to her husband so that the marriage could be dissolved, but you heard the judgment. We will appeal the judgment.