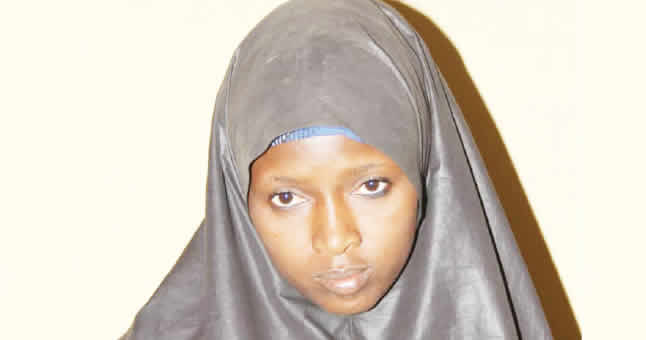 The Bauchi state police command has arrested a housewife, identified as   Aisha Gaide, for allegedly burning the private parts of her eight-year-old stepdaughter with matches.

Ahmed Wakil, the command’s Public Relations Officer, who revealed this in a statement made available to journalists in Bauchi on Tuesday, explained that the suspect was angry at the little girl and decided to burn her private parts with matches after a severe beating.

Wakil stated that the suspect was arrested and taken to the State Criminal Investigation Department.

The PPRO   said, “On February 15, 2021, around 6 pm, the Secretary to the State Action Committee on Gender-Based Violence, Mrs. Talatu Musa, arrested and brought one Aisha Abdullahi Gaide of Kofar Durmi near Tudun Tarima, Bauchi, to the State Criminal Investigation Department.

“Musa complained that on February 14, 2021, around 1 pm, the suspect molested her eight-year-old stepdaughter of the same address.

“The victim had allegedly excreted on her clothes while sleeping and this triggered her stepmother, Aisha, who reacted by beating her with an electric wire.

“After that, she lighted matches and put them on the victim’s private parts. As a result, she sustained a high degree of burns on her private parts and some other parts of her body.”

The PPRO added that on the receipt of the information, a team of detectives was drafted and took the victim to the hospital for emergency treatment.