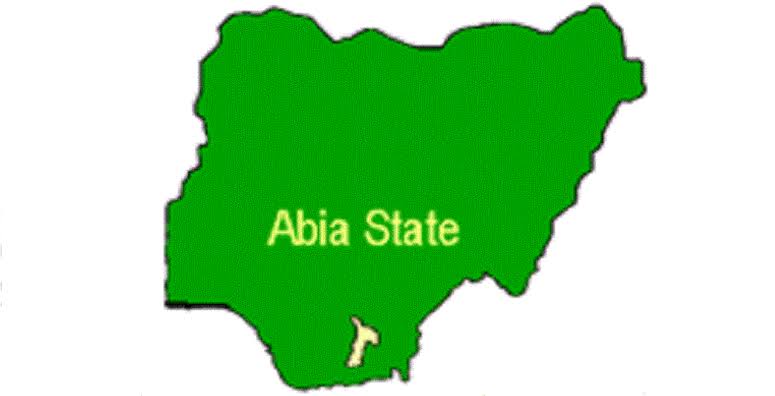 News reaching us  says hoodlums on Monday invaded Okoko and Amaokwe villages of Item community in the Bende Local Government Area of Abia State, shooting indiscriminately in the air.

Though nobody was killed, cars, houses, and other valuables were destroyed.

NEWSNAIJA  learned   that the hoodlums, pretending to enforce the Monday stay-at-home on behalf of the Indigenous People of Biafra, went to the community market square, Eke-Nta, in Okoko Item, where they shot without purpose, a situation that caused tension among residents who fled for their lives.

However,  It was, not clear if the invasion had to do with the enforcement of sit-at-home order, which had since been suspended by the proscribed IPOB.

Our source gathered that residents who had gathered for their normal businesses were forced to close shops.

The hoodlums later headed to Amaokwe Item and left through Item-Igbere exit route.

The Police Public Relations Officer in the state, known as Geoffrey Ogbonna, could not be reached as calls to his mobile phone indicated he was not reachable.