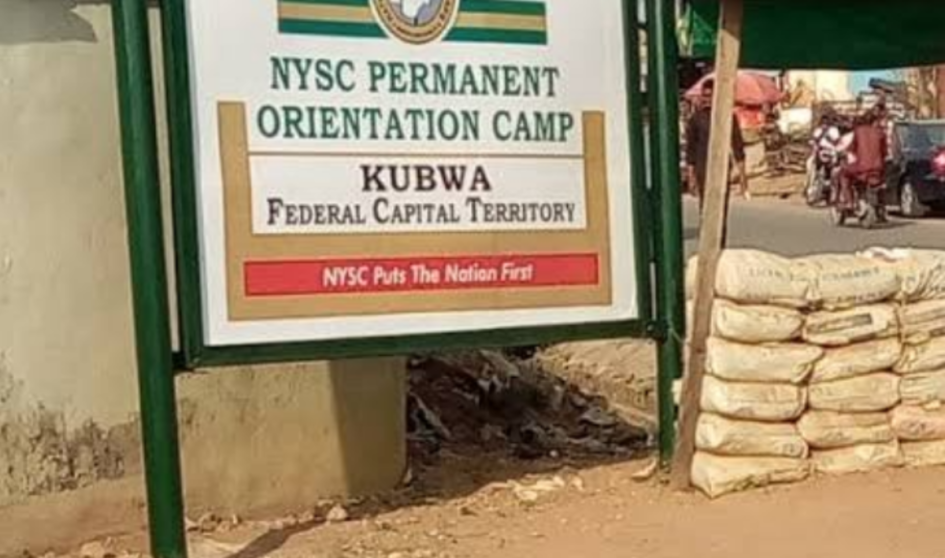 On Tuesday morning some hoodlums broke into the Orientation Camp of the National Youth Corps in Kubwa, Abuja.

The report says thugs armed with knives and other sharp objects blocked the road and ordered motorists to turn back.

They were seen coming out of the premises with mattresses, plastic chairs, and other items.

Residents in the neighborhood also took advantage of the unrest to participate in the looting.

The report gathered further stated that the youths were said to have gained access to the premises by scaling the fence catching the soldiers guarding the facility by surprise.

The incident marked the third time looters have gone around looting warehouses believed to be holding COVID-19 palliatives.

The report has it that Sunday and Monday They had attacked some warehouses at the Idu Industrial Estate, Jabi, They also invaded a warehouse in Gwagwalada belonging to the FCT Administration.