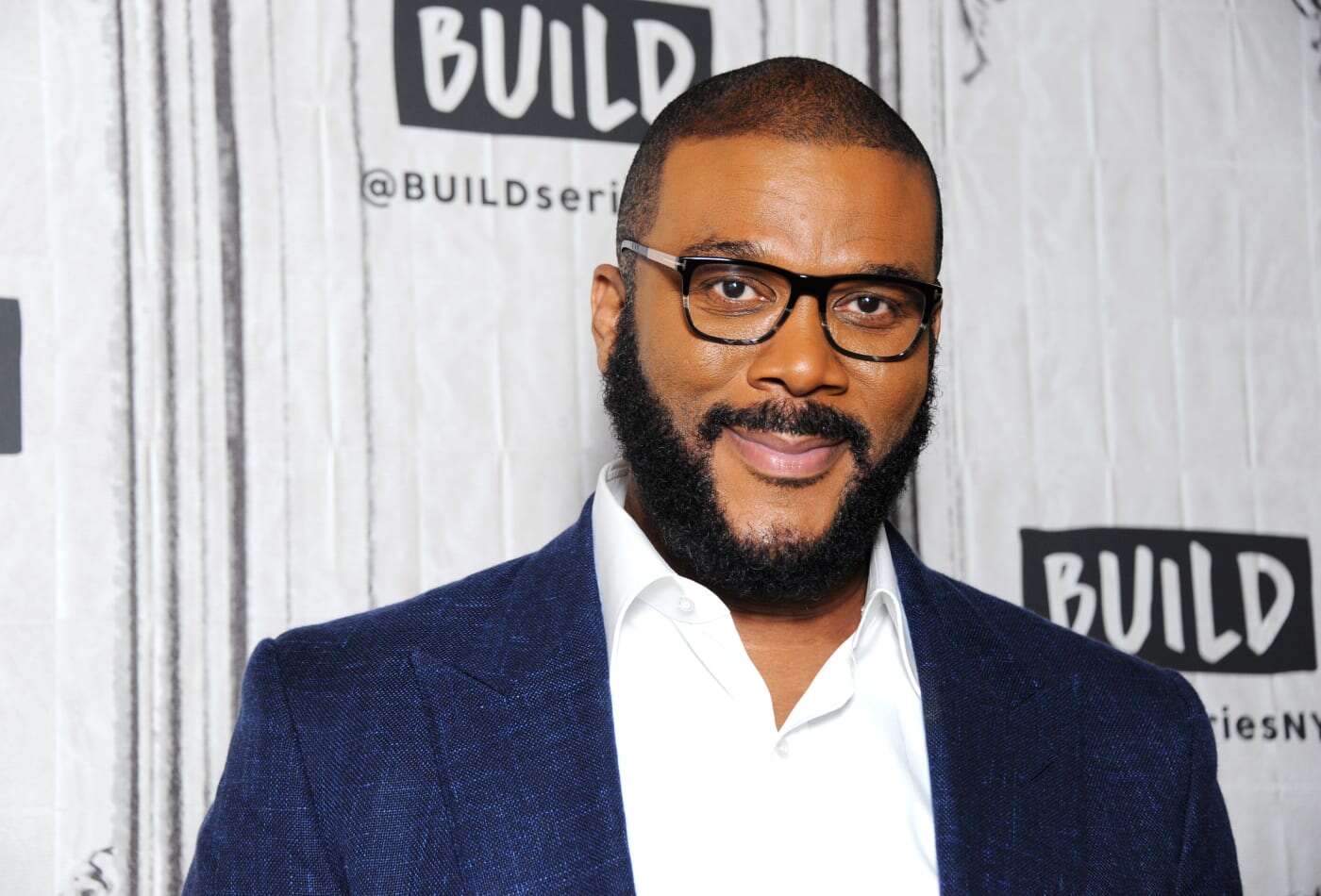 The 51-year-old Hollywood Actor owns the entirety of his creative output, including more than 1,200 episodes of television, 22 feature films, and at least two dozen stage plays, as well as a 330-acre studio lot at the edge of Atlanta’s southern limits.

Tyler Perry while speaking to Forbes said, “I love when people say you come from humble beginnings, adding that it really means you were poor as hell.

Forbes estimates Perry has earned more than $1.4 billion in pretax income since 2005, which he used to buy homes in Atlanta, New York, Los Angeles, and Jackson Hole, Wyoming, as well as two planes.

As of  September 1, been Tuesday  Forbes estimated his net worth at $1 billion, with a clear path to future membership of The Forbes 400, a list of richest Americans.