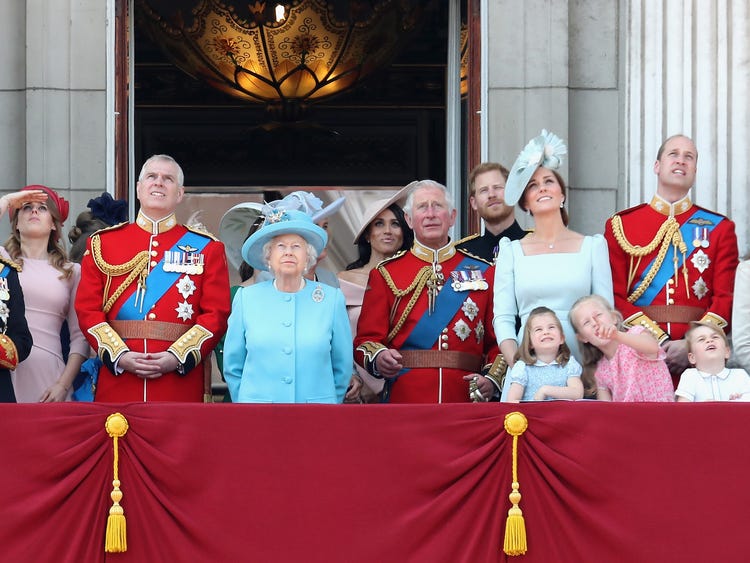 Members of the ROYAL FAMILY can be referred to by their name or title, and some of them have more than one,

which can be confusing, and it is also common to not  refer to a surname at all.

Due to the Royal Family’s fame and popularity, it is obvious that by referring only to first names, you will most likely know who is being discussed.

According to the official Royal website, “members of the Royal Family can be known both by the name of the Royal house and by a surname which are not always the same and often they don’t have a surname at all.”

Surnames are only used by those who do not have a title in the royal family, so the Duchess of Cambridge is only referred to as Kate Middleton or by the title she was given upon her marriage.

Similarly, Meghan Markle took on the title of Duchess of Sussex but did not become known by Rachel Meghan Mountbatten-Windsor.

Royal members can use their family’s official title as a surname in addition to Mountbatten-Windsor.