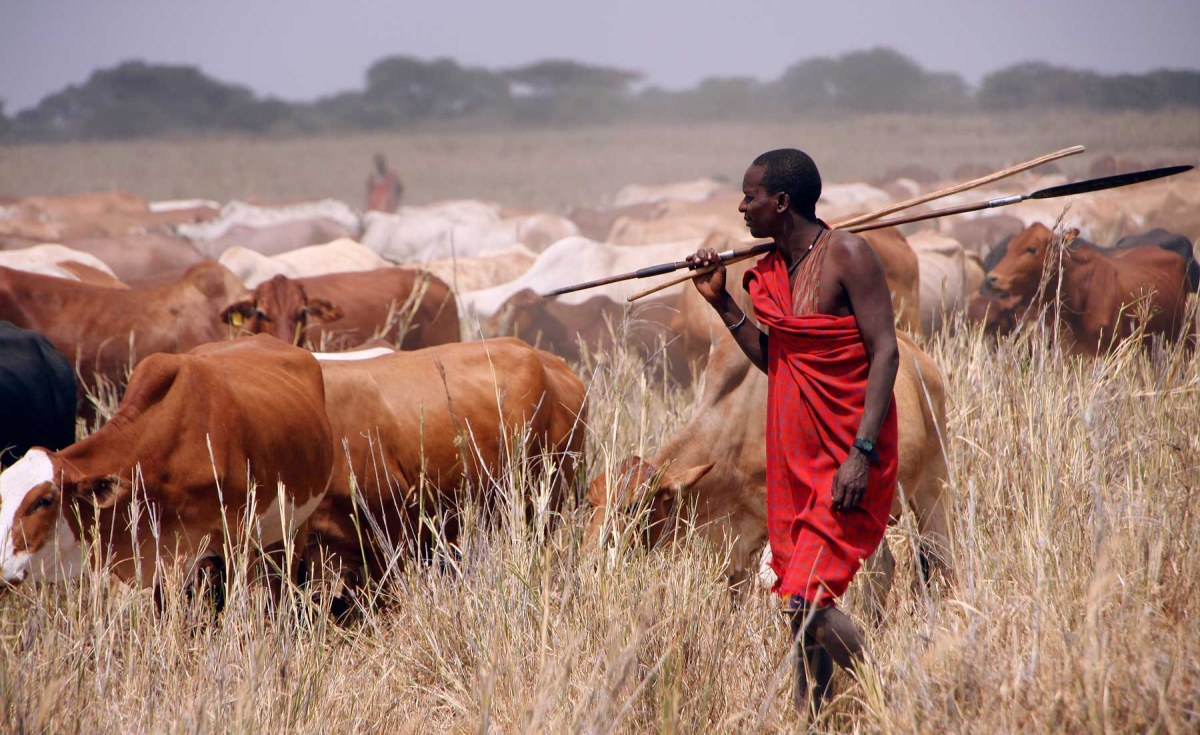 to ten years in prison for stealing three cows worth N900,000 in Ondo State.

and sentenced them accordingly based on their guilty pleas.

in prison on count one and two years on count two in his decision,

The second defendant receive a three-year sentence on count one and a two-year term on count two.

allegedly conspired to take and receive stolen goods on April 27, 2022,

at midnight in Sabo Odigbo town in the Ore magisterial district, according to the charge sheet.

The Charge read “That you, Abdulai Ibrahim ‘M’ and Dauda Mohammed ‘M’ on the same date time and

The first and second defendants were present the charge.

they pleaded guilty to the offenses, but the third defendant pleaded not guilty.

While admitting the guilt of the first and second defendants,

the prosecutor, Inspector Usifo James, stated that the case did not need to be proven.

Mr K.M Lawani, counsel for the third defendant, asked the

court to grant him bail under the most lenient conditions possible.

The third defendant was granted bail at N500,000 with

two sureties in the same amount by the court.

The Magistrate rescheduled the third defendant’s case for May 18, 2022.