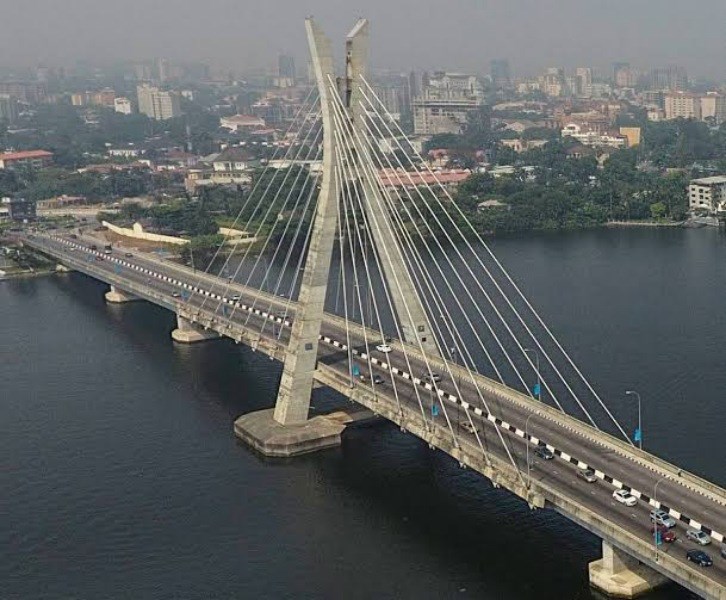 Nigerians have taken to social media to express their displeasure with plans by the Lekki concession company, LCC, to resume tolling on the Lekki-Ikoyi link bridge beginning today, April 1st, 2022.

Tolling on the Lekki-Ikoyi link bridge was suspended shortly after youths barricaded access to the bridge in protest of the unjust arrests and killings of Youths by SARS.

The protest, which began in early October, resulted in the death of some protesters on October 20, 2020, at the Lekki tollgate by security agents deployed to contain the protest.

Since the incident, tolls on the Lekki tollgate and the Lekki-Ikoyi link bridge have been suspended.

However, hostility appears to be brewing with the announcement by the Lekki concession company, LCC, that tolling will resume today, April 1st.

In response to the announcement, some Nigerians on social media have vowed to resist any attempt to toll the bridge, while also demanding justice for those who died during the protest.

Accurate Timekeeper said, “Police and DSS van parked at the Lekki-Ikoyi toll gate. And yes, no one paid for the toll gate this morning. #NoJusticeNoToll”

Omonike Tijani opined, “Thinking of reopening Lekki toll gate just to collect blood money to sponsor 2023 election without dispensing justice will tell you how meaningless human lives could be in Naija. #NoJusticeNoToll
#NoJusticeNoTolling”

There is presently update that the company, in a statement signed by Yomi Omomuwasan, its managing director, said toll payments will not commence until April 16.

Omomuwasan also stated that LCC has installed new and more efficient technology at the toll plaza on the Lekki-Ikoyi link bridge.

He claims that the first two weeks will be toll-free in order to test the new system and ensure a smooth interface with road users.