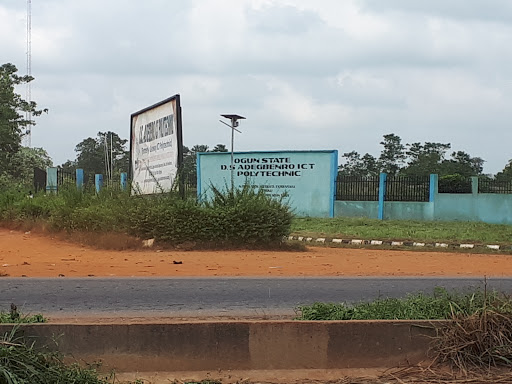 NEWS NAIJA   gathered that the sound of gunshots was heard shortly after the leadership of the National Association of Nigerian Students, Ogun State chapter gained entry into the premises of the institution.

It was learned that the incident relighted the last year assassination of one of the lecturers in the school which happened at the gate.

NEWS NAIJA learned that the incident happened 24 hours after students blocked the Lagos-Abeokuta Expressway to protest against the school management over examination issues.

A video that when viral on social media showed how the protesters disgraced the Special Assistant to the State Governor on Students Matters, Azeez Adeyemi during the protest.

Sources stated that the NANS had been factionalized into two groups with Adeyemi leading one of the factions.

Further investigation revealed that the visit of NANS loyal to Adeyemi was seen as an attempt to launch a retaliation attack on the other faction.

A source speaking said that both teaching and non-teaching staff became nervous following the sound of gunshots and ran for safety.

According to the source, “Nobody knows what is going to happen next to any staff in the institution as the situation is getting serious by the day.”

The NANS leaders reportedly stormed the institution in a tinted Jeep with a NASS number plate.

They allegedly blocked a gate that led to the entrance of the Rector’s office.