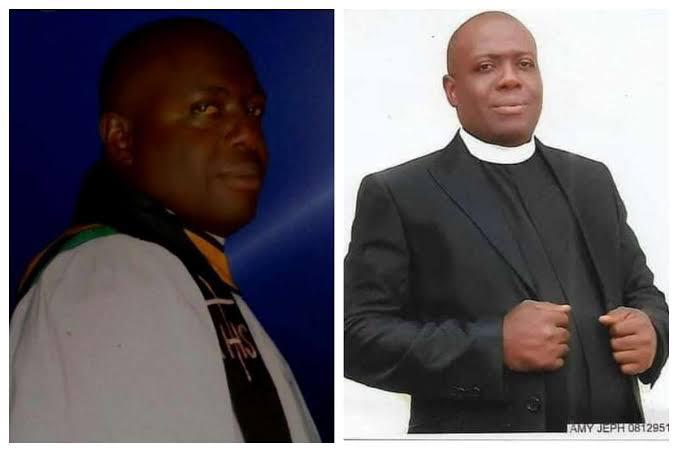 The priest-in-charge of St Andrew’s Anglican Church, Ihitte-Ukwa in Orsu Local Government Area of Imo State, identified as Rev. Emeka Merenu, was murdered by assailants alleged to be ESN/IPOB members.

On the unjustified allegation that he brought in soldiers to secure the church and school under his  control.

NEWSNAIJA learned the cleric was assassinated on Tuesday morning, September 14.

According to a church member who spoke on  the condition of anonymity, said the terrorists attacked the church and butchered the priest adding that his car was also not spared, they set it on fire before fleeing.

“This morning, the priest in charge of St Andrew’s Anglican Church in Ihitte-Ukwa, Orsu Local Government Area, Imo State, was killed. Before fleeing, his attackers invaded the church compound where he lived, killed him, and set fire to his car. “

The church member when asked about the motive for the murder, said “The church has a school on the premises”. His attackers may have been enraged that the dead priest was providing security protection to the school’s students who were taking the WASSCE for Senior Secondary Schools this year.”

Also an unrevealed  senior member of the church in the Orlu Anglican diocese confirmed the incidence, stating the diocese has been thrown into mourning.

Micheal Abattam, a spokesman for the State Police Command, confirmed the murder and added that an investigation had commenced with the goal of apprehending the culprits.