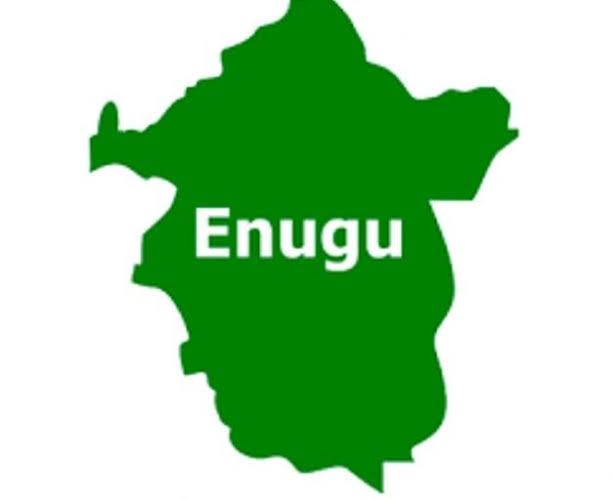 The police at a checkpoint in Nachi, Oji River Local Council, Enugu State, was on Tuesday evening, killing two officers and stealing their Rifles.

NEWSNAIJA gathered the gunmen opened fire on the police officers as soon as they arrived at the checkpoint.

The Insider continued “Their firepower forced most motorists to leave their cars and flee,” “The two cops were killed right there on the spot.”

The state’s Police Public Relations Officer (PPRO), Daniel Ndukwe, said the command has begun an investigation to find the killers.

The PPRO stated that “A full-scale investigation has begun, with the goal of capturing  the offenders and also that “further developments would be communicated.”