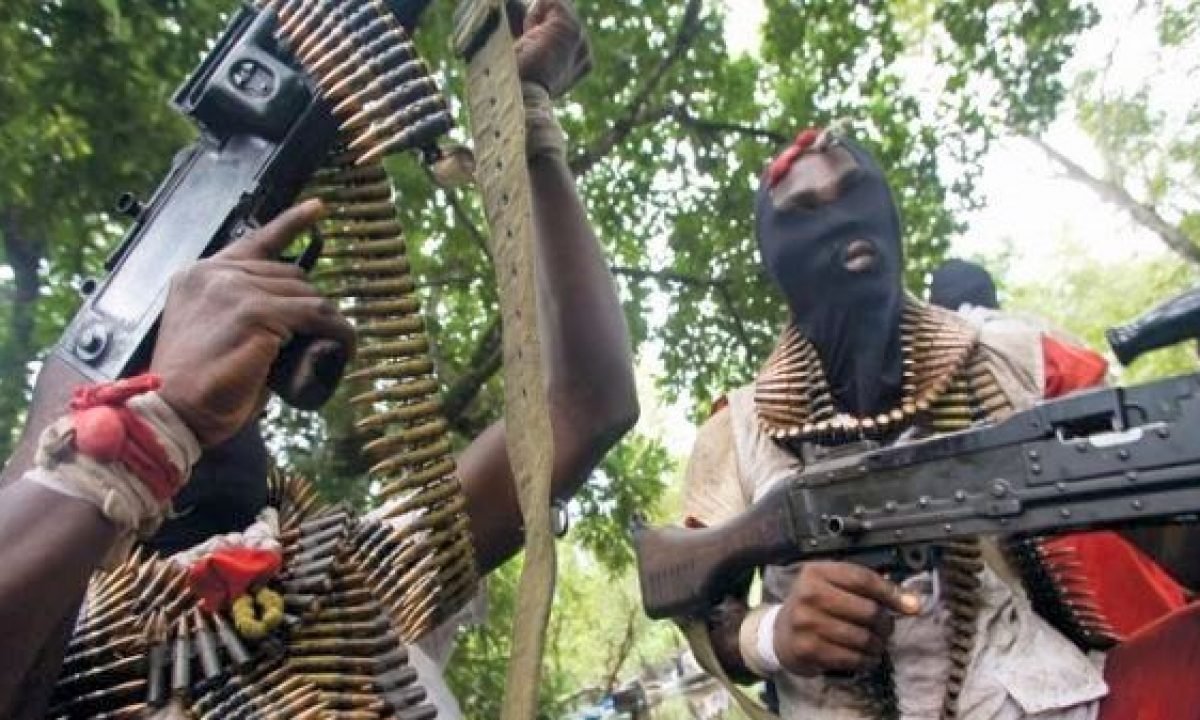 Local sources said the gunmen who rode on motorcycles opened fire on the police officers managing the checkpoint, killing an officer, while four other passersby sustained injuries in the attack.

NEWSNAIJA  learned that the gunmen after killing the officer allegedly made away with his rifle.

Mr. Terna Ahua a resident of Chanchanji told our source on the phone that the gunmen who came from the Benue side of the Taraba/Benue border opened fire at a checkpoint mounted by the police, killing one of the officers on duty.

He said “The gunmen rode on three motorcycles and passed at a high speed heading towards the bridge about 6:50 am.

“After a while, we heard gunshots, but because of the insecurity around here, we did not rush to the area. It was after 30 minutes that we went out only to discover that a police officer was killed in the attack.

“Four other persons including the son of the Gara of Chanchanji was injured in the attack,” he added.

Ahua also said the Jukun youths suspecting the gunmen might be Tiv people, launched a reprisal on people of the ethnic group in the area, burning two motorcycles and injuring several others who were on their way to Peva market, which held every Wednesday.

ASP. Reform Leha, the spokesperson for the Taraba State Police Command confirmed the attack to our source  on the telephone.

He said, “Yes one police officer who is on special duty to the area protecting the internally displaced persons was killed in the early morning attack

“Four other IDPs were also injured. Those injured are responding well to treatment at the Takum General hospital.”