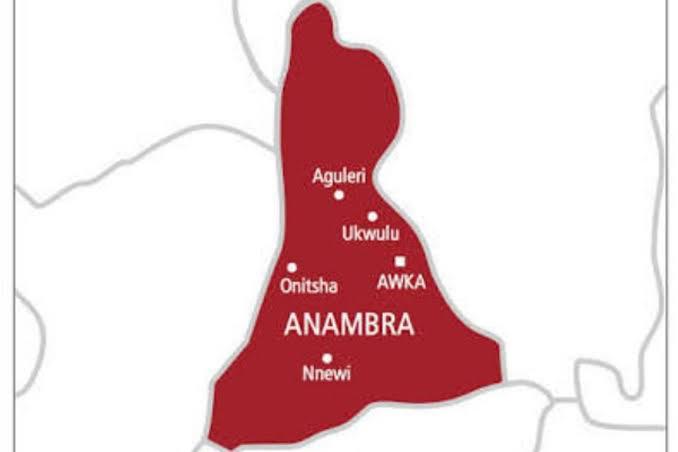 News reaching us says have Gunmen killed a police officer and two civilians.

The Attackers then set the police Patrol van on fire before fleeing the scene.

According to residents who talked to Channels Television, said  the event took place  at 8:30 a.m., when police from the Awada Divisional Police Station were executing a stop-and-search in a high-risk neighborhood.

During the attack, the police, a trike rider, and a local resident all died.

Ikenga, said “The assailants arrived in a Sienna… “They opened fire on the patrol vehicle around Ukegbu Junction”.

“Unfortunately, one police inspector paid the ultimate price during the exchange of gunfire.”

The PPRO stated “In an attempt to dodge  the police reacting squad, the hoodlums set the patrol vehicle ablaze”.

He further stated that  “Other officers were injured in the attack”   adding that patrol and surveillance in the area and on the streets of Onitsha had been stepped up in an effort to find and apprehend the offenders.

Although no one has claimed responsibility for recent attacks, police frequently point the finger at the Indigenous People of Biafra (IPOB), a banned separatist group seeking an independent state for the ethnic Igbo people.

Although IPOB’s armed wing, the Eastern Security Network, denies involvement in the attacks, separatist agitation is on the rise in Nigeria’s southeast and southwest.