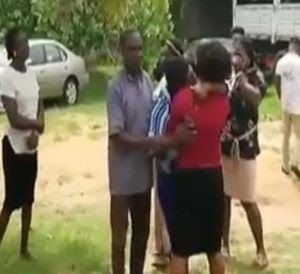 A Mr Kola Abiodu, Bursar of the Akure Diocese of the Anglican communion has been killed by unknown Gunmen suspected to be armed robbers.

He was shot in the premises of the Diocesan office, shortly after returning from a bank to collect money meant for the church worth over N500,000

The police public relations of the Ondo State command, Femi Joseph has announced that the incident has been confirmed and that the perpetrators will be brought to Justice.