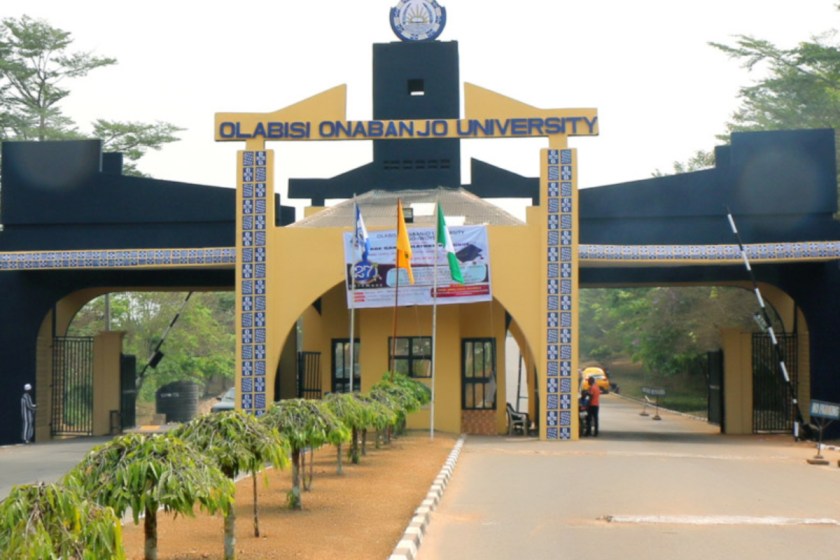 The victims, identified as Adeyemo Precious and Oyefule Abiola, are students at the departments of Forestry and Wildlife Management and Agricultural Economics respectively.

NEWSNAIJA learned they were reported to have been kidnapped  in front of their hostel on Sunday night at Olowu area of Ayetoro .

A source who pleaded anonymity said  that the kidnappers  have reached out to the families and demanded a sum of N50m for the release of the students.

However, the  source, said the kidnappers  linked up with the relatives of the victims through their (students’) phones .

When asked whether the abductors were Fulani herdsmen or not, the source said it was the kidnapped students that spoke with their families and not the abductors.

“The kidnappers have not spoken with the families. It was the students that spoke and echoed the demands. We don’t know whether they are Yoruba or Fulani because the families have not heard directly from the abductors.

When contacted, DSP Abimbola Oyeyemi,  the Police Public Relations Officer in the state, said he was in a meeting and promised to get back to our correspondent after the meeting.

As of the time of filing this report, Oyeyemi had not got in touch with our source .