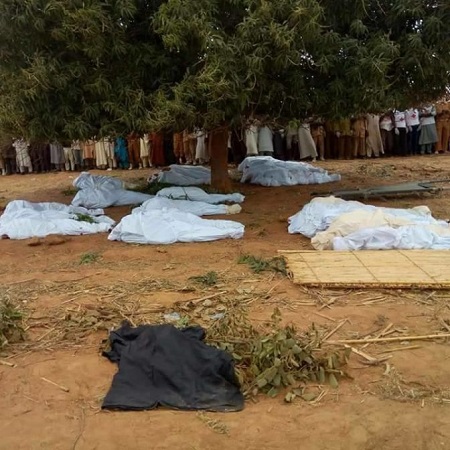 ASP Wasiu Abiodun,  the state command’s Public Relations Officer made this known in a statement, today Thursday in Minna.

The PPRO  said on 12 Aug, at about 15:30 hours, the command was informed that the Ukuru Village, was invaded by gunmen who opened fire on the natives and stealing several cattle in the process.

Abiodun said that at the end of the shooting, a total of 14 persons were confirmed dead with five others seriously injured.

The PPRO however, said those injured were receiving treatment at Mariga General Hospital.

The Spokesman added that policemen and local vigilante were on the trail of the alleged cattle stolen.