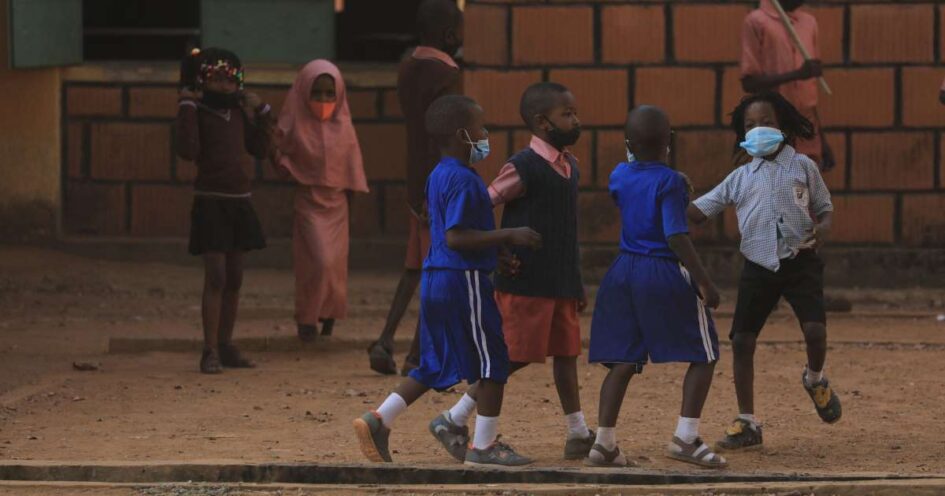 The armed man also abducted a security guard identified as Joseph Mathew, including two housewives; identified as Rukaiyyat Salihu, and Suwaiba Momoh, during the attack on Saturday.

While the police claimed they had rescued one of the hostages, it further stated that efforts were being deepened to free others still held captive.

Police sources said the invaders vehemently entered the orphanage and went away with their victims to an unknown location.

A resident of the area, who identified himself as Mohammed Nurudeen, who was shot in the thigh, explained that the gunmen abducted his wife at gunpoint and also shot him.

Nurudeen,  said, “The men came at midnight while we were sleeping and forced me to open the door threatening to kill us if we declined to obey their orders. They shot me and took away my wife. I appeal to the security agencies and the government to assist in rescuing my wife unhurt from the gang.”

Meanwhile,  the Federal Capital Territory command said it had launched a rescue operation for the kidnappers, assuring that the victims would be released soon.

ASP Maryam Yusuf,  the police spokesperson, said, “We are working tirelessly to rescue them and arrest those responsible. Already, we have rescued one of the hostages and we want to assure that the rest would also be rescued unhurt,” she stated on Sunday.