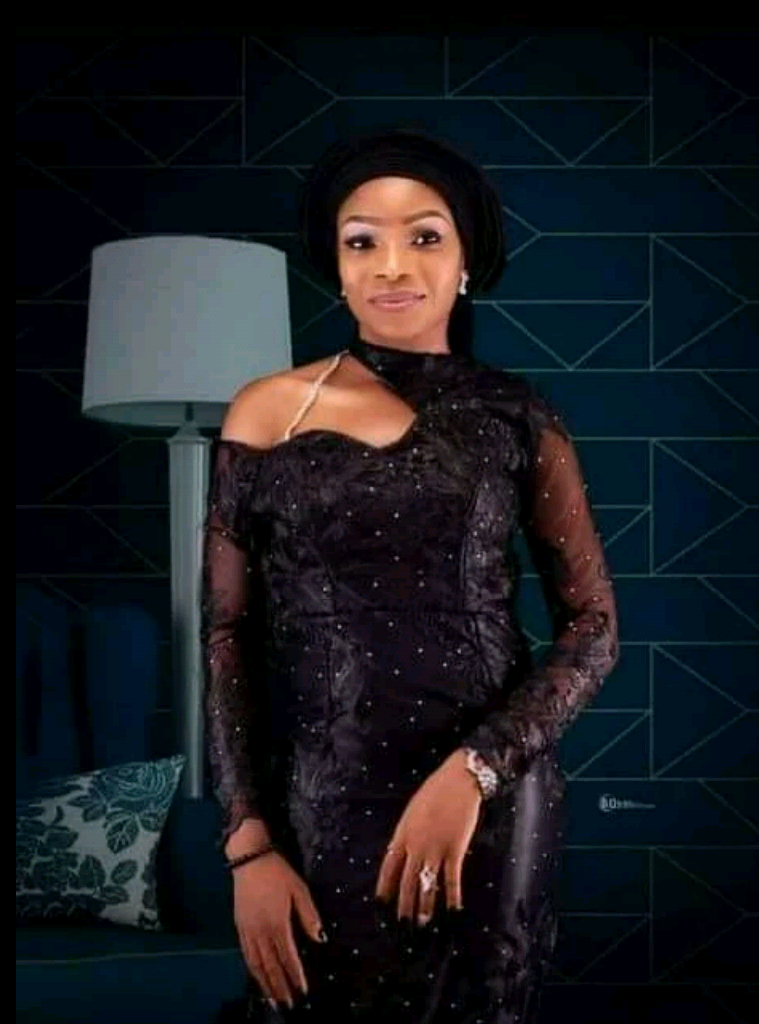 A hospital owner in Plateau State identified as Bitrus Musa has been kidnapped by gunmen.

NEWSNAIJA gathered that Musa who is the proprietor of G-Medicals at Tina Junction, Jos North Local Government Area of the state was kidnapped on Tuesday night in the neighboring Furaka community in the same council area.

A resident of the community who gave his name as John Maxwell, who confirmed the incident stated that on Wednesday after the gunmen kidnapped the hospital owner, they moved to Eto Baba, another nearby community, and abducted a nursing mother simply identified as Pauline, leaving her baby behind.

He said the incident caused panic in the affected communities, adding that the whereabouts of the two victims have remained unknown since they were abducted.

Maxwell in his statement said, “It was yesterday (Tuesday) around 8 pm that the gunmen abducted the owner of the hospital and one woman at Eto Baba.

“Musa is the proprietor of G-medicals in Tina Junction but he shuttles between the hospital and Furaka community where he lives.

“The gunmen trailed him to his house and abducted him. Thereafter, a nursing mother, who recently moved to a nearby Eto Baba community from Yan Trailer was also taken away by the gunmen who abandoned her little child.

“Her name is Paulina. Her husband was not in the house when the gunmen took her away. None of them has been seen since they were abducted. It’s very unfortunate.”

When contacted, Ubah Ogaba,  the spokesman of the state Police Command, , confirmed the abduction in Furaka community.

According to Ogaba,  , “Police operatives of the Command had an encounter with hoodlums at Maijuju Town in Fursum district of Jos East, where there was a shootout and one of the hoodlums was shot dead while others escaped with bullet wounds.

“Intelligence report at our disposal revealed that a nurse was abducted at Furaka to treat the wounded hoodlums.

“Concerted efforts are on by the Police tactical and intelligent teams to rescue the victim and arrest the abductors.”