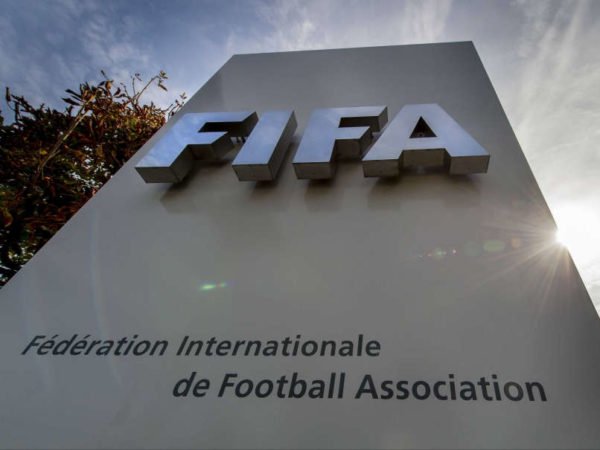 With the continental finals of Africa, South America, and North, Central America and the Caribbean reaching a crescendo in the past month, the latest edition of the FIFA/Coca-Cola World Ranking has seen a number of significant changes.

Unsurprisingly, the regional kings are some of the primary beneficiaries in the July update.

Other sides in the Copa América have improved their ranking positions substantially, namely quarter-finalists Uruguay (5th, up 3), Colombia (8th, up 5), and Venezuela (26th, up 7), who reached their best-ever ranking position after their run to the last eight.

Argentina (10th, up 1), who came third, complete a quartet of South American teams in the top ten. While the South American sides dominate the upper echelons of the ranking, there have been significant gains by sides taking part in both the Africa Cup of Nations and the Concacaf Gold Cup.

Concacaf champions Mexico (12th, up 6) and fellow finalists USA (22nd, up 8) have made big strides up the table with an honourable mention for surprise semi-finalists Haiti (83rd, up 18).

African champions Algeria (40th, up 28) are the biggest movers in the July edition by ranks and points (up 117), while fellow finalists Senegal (20th, up 2) have not made a huge leap but reached their best-ever ranking position.

Semi-finalists Nigeria (33rd, up 12) are joined by surprise quarter-finalists Madagascar (96th, up 12) and Benin (82nd, up 6) in seeing their continental performances rewarded with a rise in the ranking.

The next FIFA/Coca-Cola World Ranking will be published on 19 September 2019.