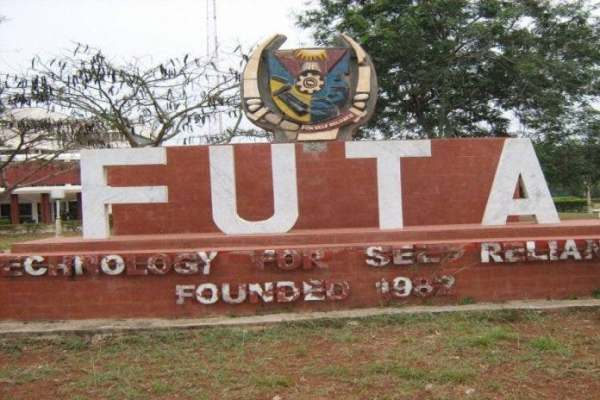 The Federal University of Technology, Akure, Ondo State, said it had placed a final year student of the Department of Food Science and Technology, identified as Afolabi Emmanuel, on an indefinite suspension.

Emmanuel was sanctioned by the varsity for his alleged involvement in the hacking of the website of an online news medium, Premium Times.

Mr Adegbenro Adebanjo, the Deputy Director, Corporate Communications, FUTA, In a statement issued said the student was alleged to have committed the act, which constituted misconduct and misuse of the university’s information technology infrastructure.

According to the statement, the university received a complaint from Premium Times about denial of service attack on its website “between 28th and 29th of February, 2020, through a concerted vulnerability scanning by a person using the IT infrastructure of the university.”

Adebanjo said, “Following the complaint, the university management initiated an investigation and it was discovered that Emmanuel carried out the alleged act of misconduct using the login credentials of two members of staff without authorization to perpetrate the act,”.

The spokesman to the university noted that the notification of indefinite suspension addressed to Emmanuel read in part, “In the extant Student’s Handbook of Information, your action is misconduct to abuse the use of university IT infrastructure.

Adebanjo explained that the suspension implied that Emmanuel should not be found anywhere in or near the precincts of the institution throughout the period of his indefinite suspension.

“The university deplores such behavior and restated that it will continue to visit such criminal act with the full weight of the rules and regulations governing students’ behavior and conduct off and on the campus. For the avoidance of doubt, only students who are worthy in learning and character can lay claim to and be addressed as FUTA students,”.