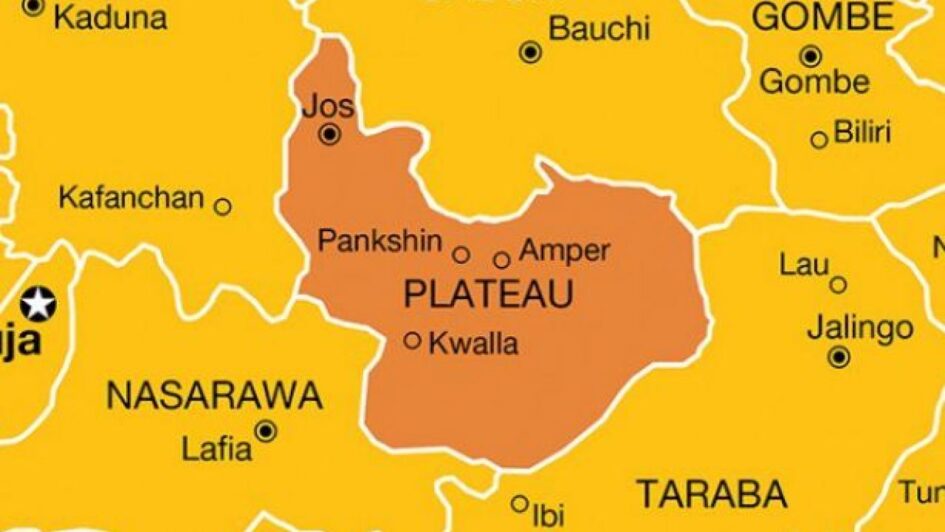 Eyewitnesses said that the gunmen were wearing security uniforms stormed the village  Monday night, around 9 pm, and shot at their victims.

A villager identified as Grace Choji said, “At first, we thought that the gunmen were vigilante members because of the way they dressed and passed. But suddenly, they started shooting at everyone’s insight, and that when we knew that the village is under attack.

Istifanus Gyang, Senator representing Plateau North in the National Assembly, told our source in Jos on Tuesday that four villagers were killed during the shooting.

The Senator who spoke through his aide, Musa Ashoms said, “My people are just being killed for no reason.  I just received information about a fresh attack and the killing of our people in the Wereng community last night (Monday).

“They were four people that were shot dead including a former acting village head in the community.  Many people sustained varying degrees of injuries and have been rushed to the hospital.”

Ashoms,  who described the killings as evil decries that it was unfortunate that the incident was allowed to occur in spite of the earlier alarm raised by the Senator and other stakeholders calling on the government and the security agencies to protect the citizens.

He added, “Riyom is one of the six LGAs within Plateau North senatorial district that has consistently been under attack.

“And the Senator representing the zone, Senator Istifanus Gyang, has on several occasions drawn the attention of the government and the security agencies to do something and stop these killings. But what he gets in return is an attempt to blackmail him for speaking against the killings by some people who do not want the situation to come to end. But how can innocent people continue to be killed in their homes without anything done to stop the perpetrators?”

Ubah Ogaba, Spokesman for the State Police Command, did not pick his calls when contacted over the incident.