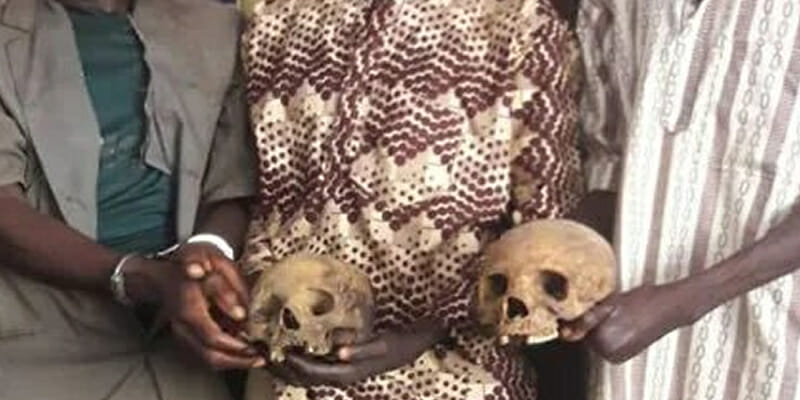 The state Police Public Relations Officer, DSP William Aya, who confirmed the incident in a statement on Thursday, said the arrests followed credible intelligence that the suspects, who had been terrorizing the Bassa Local Government Area and its environs, were sighted in a compound at New Jerusalem, in the Oguma area, Bassa.

He said operatives of the command attached to the Bassa division, led by the Divisional Police Officer, stormed the compound and arrested the suspects: Guda Dangana, Dogo Chure, Dekina Zhiya and Samson Nyizo, all from the Bassa LGA.

“Items recovered from them included one locally-made pistol, one 7.62mm ammunition, one cartridge, one G3 ammunition and two human skulls,” Aya added.

He explained that the suspects made confession statement on their criminal activities in the area.

Aya said the suspects would be arraigned at the end of police investigation.