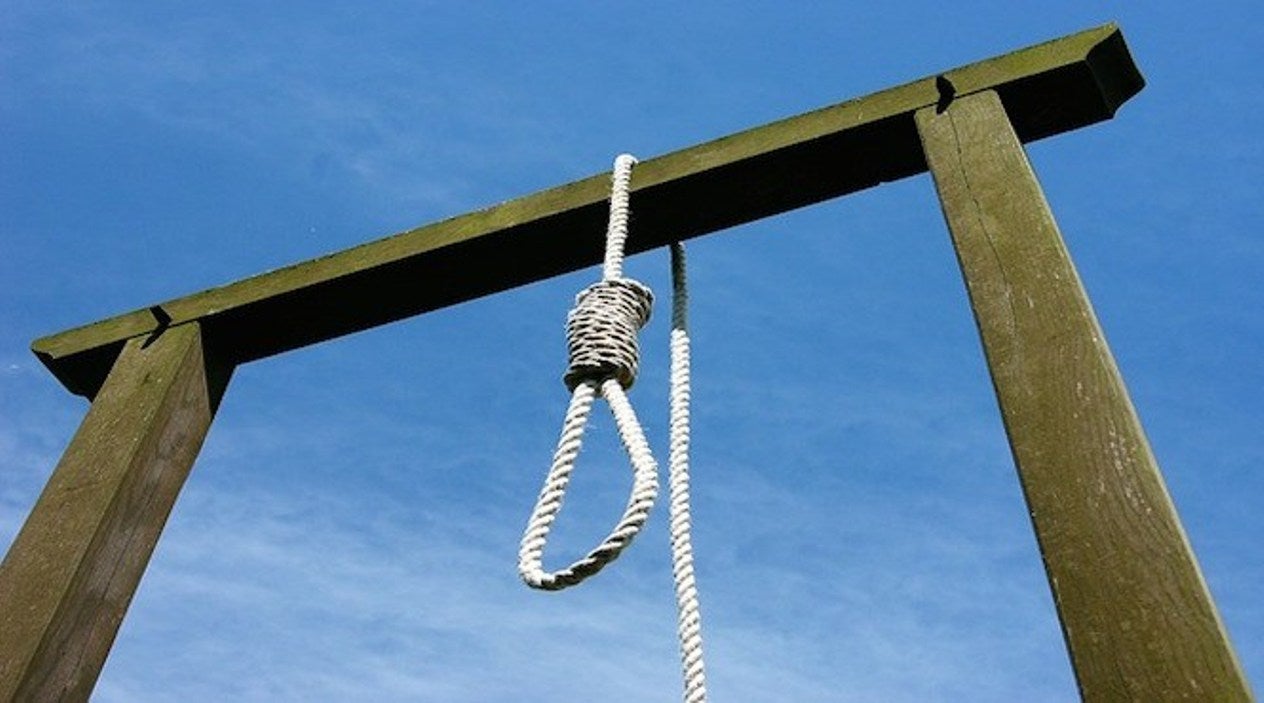 A Rivers State High Court sitting in Port Harcourt the State Capital has yesterday, Tuesday sentenced five men and a woman identified as Oluchi Charles, Miracle Anumuna, Ifeanyi, Koko Basset, and Uchenna Amaechi to death by hanging after they were convicted of kidnapping and killing a worker with Shell Petroleum Development Company of Nigeria, identified as Anthony Okoro.

The five convicts, in the suit number PHC/324/2017, faced 10 counts preferred against them by the Inspector General of Police.

Two other defendants, Chukwudi Etete and Anthony Ugwu were, however, discharged and acquitted by the court.

Newsnaija gathered that on May 29, 2016,  the convicts attacked Okoro at his residence in the Woji area of Port Harcourt have they reportedly shot him before absconding to an unknown destination.

It was learned that the convicts also stole two cars belonging to the deceased — a Range Rover SUV and a Kia Optima — as well as his television set, a telephone, and other valuables.

the trial judge, Justice George Omereji, In his judgment held that the prosecution proved its case beyond reasonable doubt.

The Judge while discharging and acquitting Etete and Ugwu stated that the prosecution could not prove that the duo had knowledge of the crime, rather they unknowingly bought phones belonging to the deceased.

The Judge beckoned on Section 410 of the Administration of Criminal Justice Law 2011 in his ruling and sentenced the five persons to death by hanging.

The prosecuting counsel, I. Ubulom, said, “Justice has been served by the judgment. This will serve as a lesson to others.”