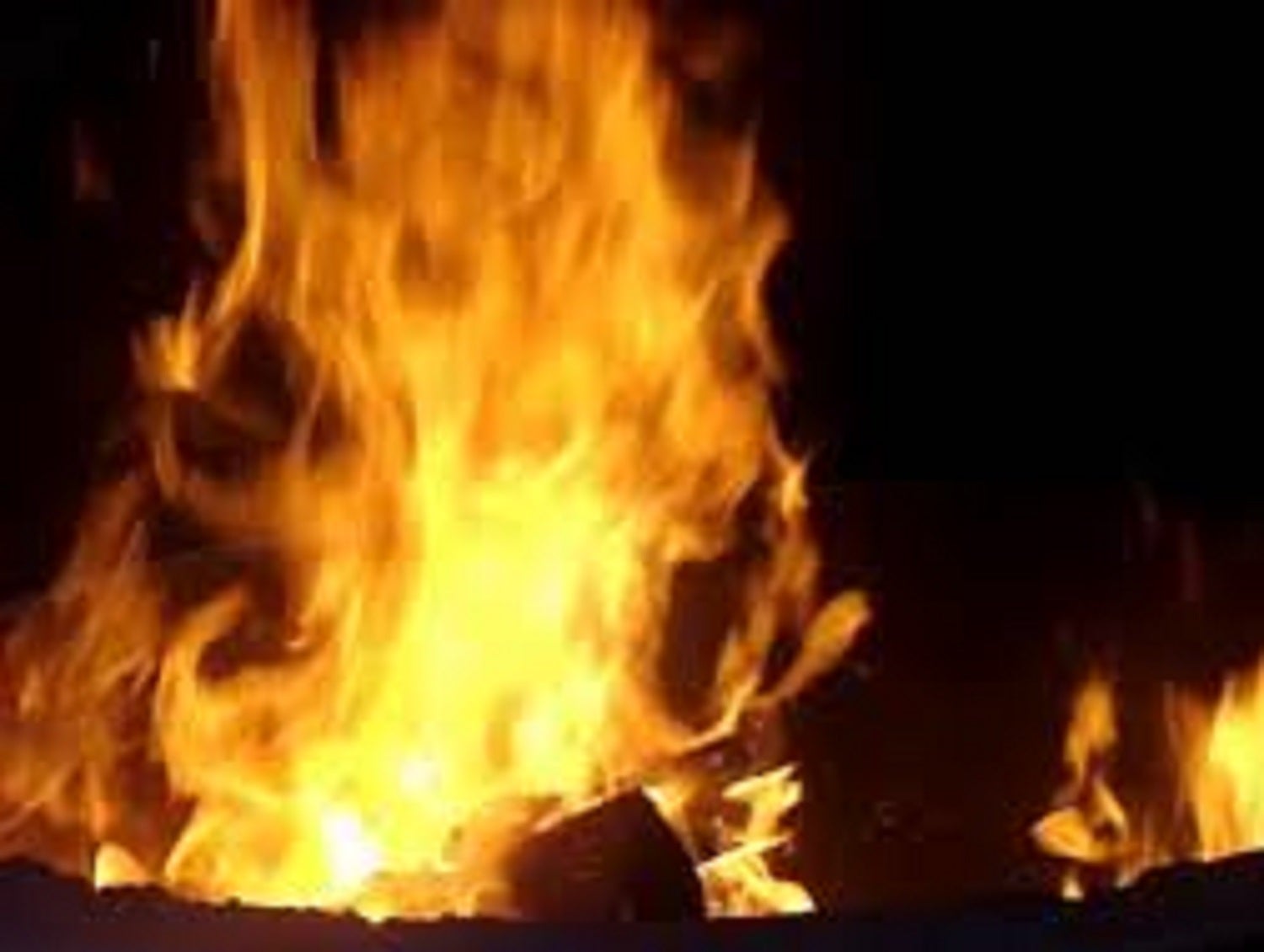 A 45-year-old man, Esuabana Thomas, and two of his children and an in-law were killed in kerosene explosion Ikot Ekpo community, Calabar, Cross River State.

The kerosene, suspected to be bunkery, was being poured into a lantern when it exploded on Monday night.

The deceased was said to be indigenes of Ukwa Eburutu, in the Odukpani Local Government Area of the state.

The landlord explained that he does not reside with the tenants, adding that his attention was drawn to the tragedy around 10 pm.

Efanga,  said, “I got a call around 10 pm that there was a fire incident in my house, so I rushed down there. By the time I got there, the neighbors had succeeded in putting out the fire. But they did not know that people had been burnt inside because it seemed there were no screams.

“It was after the fire was extinguished that we discovered three persons inside who were already dead. Another victim, who was also fatally burnt, was rushed to a hospital, but he gave up the ghost on the way and his dead body was brought back. The only survivor among the children is the daughter. I met her in a church close to my compound, very frightened.

Mr. Samuel Inyang,  who identified himself as a relative of the deceased, described the incident as mysterious.

Inyang,   said, “It happened in the kitchen. The four persons who died were in the room, but we cannot explain why they could not run out through the door. How can kerosene explode like a bomb? It is a mystery that the door was open, but our brother, his children, and in-law could not escape.”

DSP Irene Ugbo, The state Police Public Relations Officer, confirmed the incident, stating that investigation was ongoing to ascertain the real cause of the explosion that led to the death.