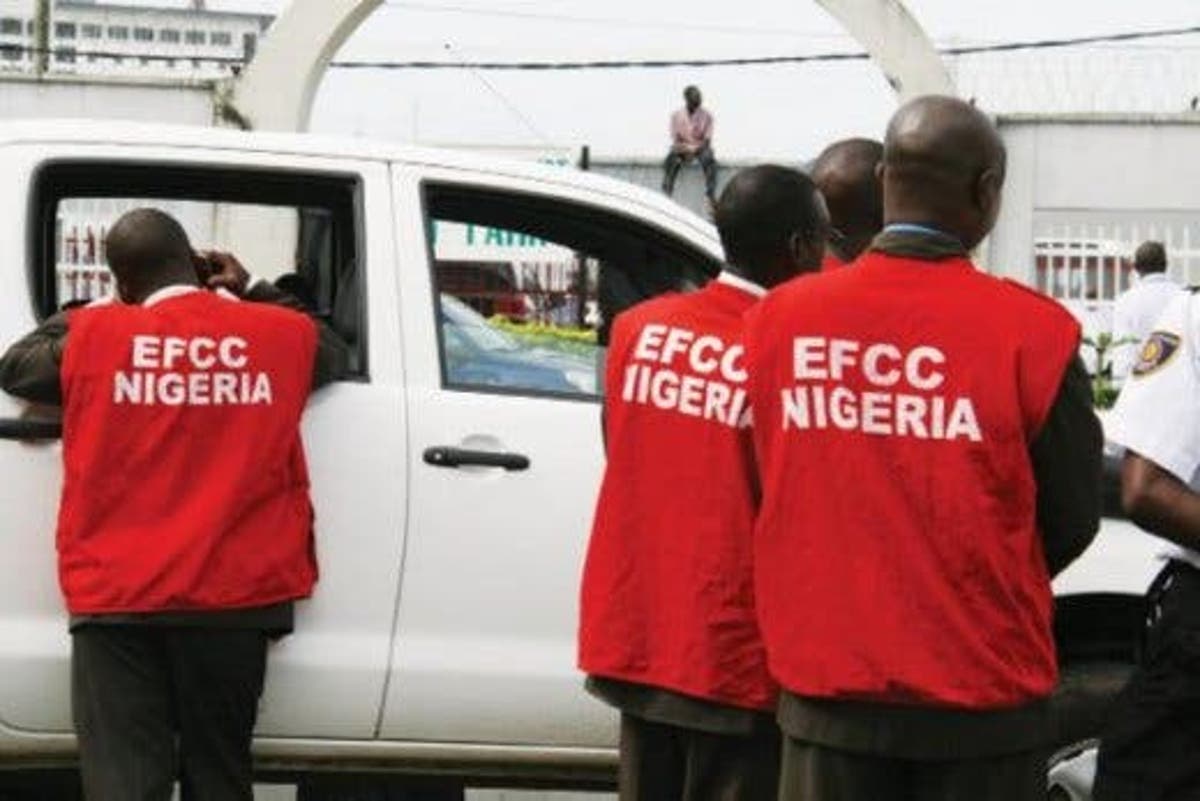 The senior lecturer was arraigned on Tuesday, on three counts bordering on obtaining money by false pretense and gratification to the tune of N27 million.

One of the charges read, “That you, Arc. Pius Ugochukwu Ezeokafor sometime between the year 2011 and 2012 at Oko, Aguata Local Government Area within the jurisdiction of the High Court of Anambra State, did commit felony to wit: with intent to defraud, obtained by false pretense the sum of N27m from one Emerson Associates Ltd. and Dr. Okechukwu Enemuo, being the Managing Director of Emerson Associates Limited, when you presented to them that you would help them get a contract of N1 billion upon payment of facilitation fee, which pretense you knew to be false and thereby committed an offense.”

A statement by Wilson Uwujaren,   the EFCC spokesman, said the defendant allegedly met the petitioners on-site at the polytechnic where they were executing two construction contracts and offered to use his office as director of physical planning to swing the contract for them if they would pay him N27m facilitation fee.

“After receiving the payment, the defendant neither facilitated the promised contract nor refund their money.

The statement further stated that  “Upon arraignment, the defendant pleaded not guilty to the three counts preferred against him by the EFCC,”.

However, Fortune Asemebo, the prosecution counsel, requested a trial date while the defense counsel, Lucius Ogbuagu moved a motion for the bail of the defendant.

Justice Ezeoke, after hearing from both counsel, granted the defendant bail in the sum of N10m with one surety in like sum who must have landed property within the jurisdiction of the court.

The surety must be recommended by a legal practitioner or town union president and must show evidence of tax clearance for the past three years.

The court adjourned the matter till October 14, 21, and November 5 for trial.