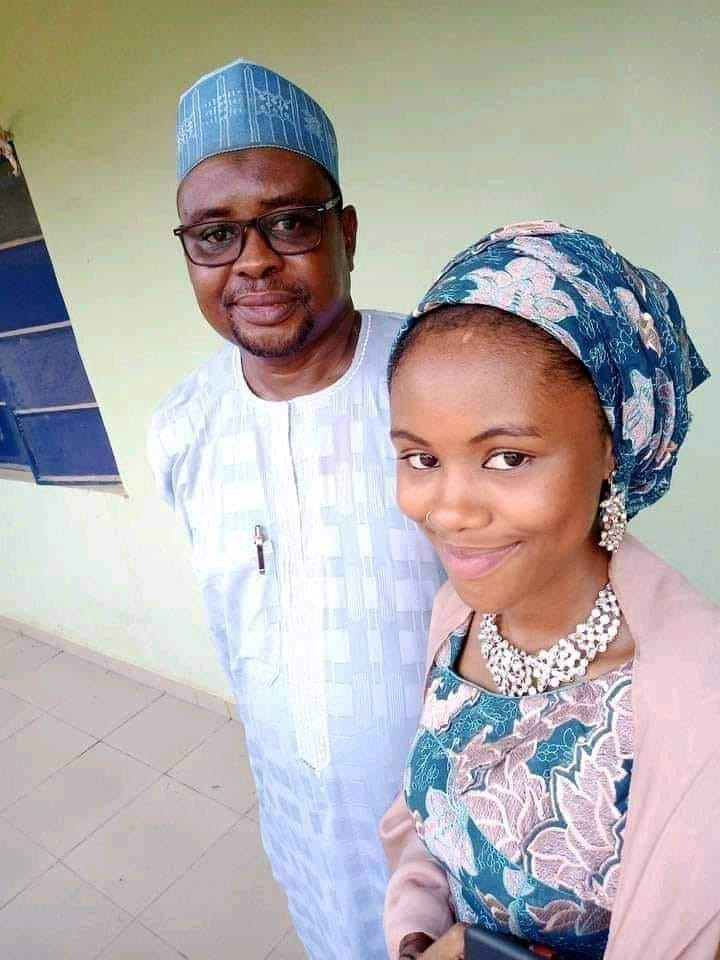 News reaching us Bandits have kidnapped a former Zonal Director of the National Broadcasting Commission identified as Ahmed Abdulkadir, his daughters and three others in an attack on Monday night in Bakori, Katsina State.

A colleague of the ace broadcaster, who asked not to be named, stated that Mr.  Abdulkadir was kidnapped when the bandits stormed Shema quarters, a government estate in the town, around 9 p.m.

His daughter, 15-year old  identified as Laila Ahmad, and three others in the quarters were also kidnapped.

NEWSNAIJA gathered that Mr.  Abdulkadir, who lives in Katsina, was in Bakori to see his second wife as he  mostly spends the weekend with the family in Bakori.

Nasif Ahmed, the broadcaster’s son, also confirmed the kidnap  but did not provide details.

Mr. Ahmed said  “Innalillahi wa’inna ilaihi raji’un. My father and my step sister Laila Ahmed, 15 years, have just been kidnapped by bandits in his house in Bakori. ,”

NEWSNAIJA learned that Mr. Abdulkadir was the General Manager of the Katsina State Television Authority before he joined the service of NBC, where he served as Head of Public Affairs and later zonal director in both Maiduguri and Sokoto zones.

Bakori, four kilometres from Funtua, has been witnessing renewed bandits attacks in the last few days. On Saturday night, a wife and two children of the member representing the area in the State House of Assembly, Aminu Kurami, were also kidnapped.