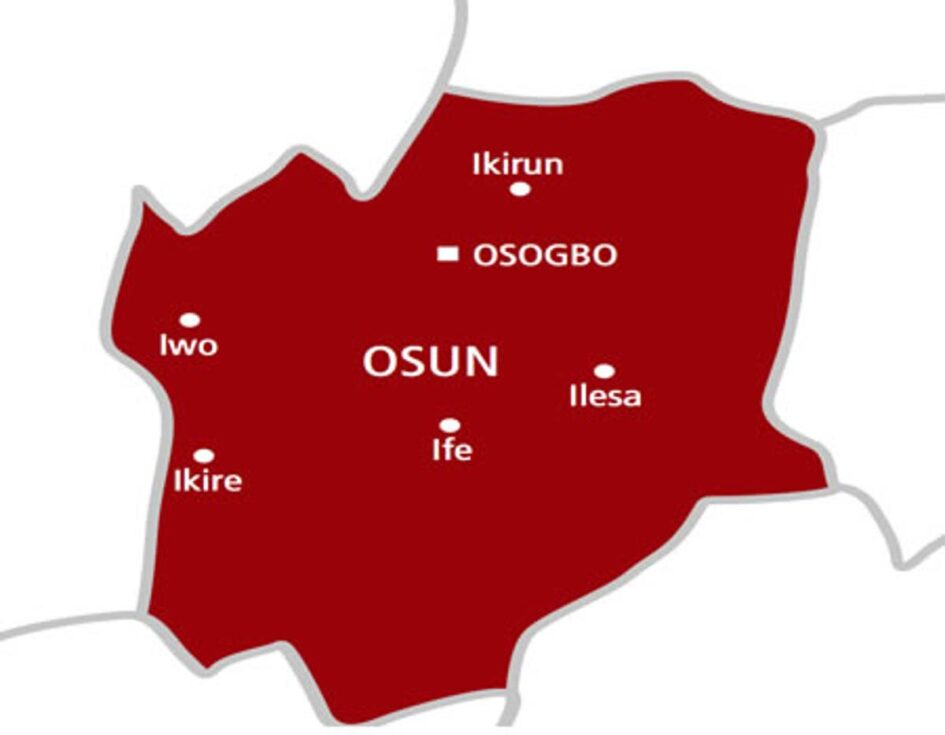 A suspected ritualist has allegedly killed a 55-year-old food hawker, identified as   Latifat Oyebode, and mutilated her body in the Ogbinrin area of Ile-Ife, Osun State.

NEWSNAIJA learned  Oyebode, a resident of the Alapata area of Modakeke, was reportedly lured into a mud house, where the suspect lives, on the pretext that he wanted to buy food from her.

A resident of Ogbinrin, who spoke on condition of anonymity, said the attention of the residents of the neighborhood was drawn to the building when a foul smell began to ooze out from it.

He said, “The woman used to hawk ‘ekuru’ (a meal made from grounded beans). Her body was discovered on Saturday; residents had been suspecting that something was amiss following the offensive stench coming from the building.

“Some youths later forced the door open and discovered the mutilated body of the woman in the building. The occupant of the building, a herbalist, has fled. The head and two hands of the deceased were missing.”

The angry youth was said to have burnt down the building after the incident.

Yemisi Opalola, the spokesperson for the state police command, said an investigation had commenced into the incident.