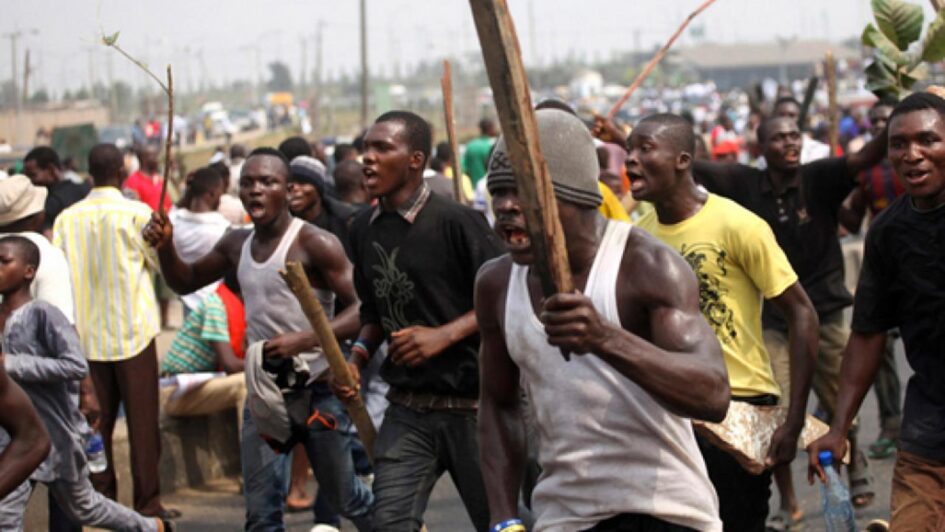 No fewer than five persons have been killed, many others displaced and houses destroyed in a fresh land dispute between the Uko-nteghe Uda and Uko Akpan Enwang communities of the Mbo Local Government Area of Akwa Ibom State.

However, the state police command said it had yet to receive information about casualties.

But sources close to the clashing communities told our source in Uyo on Wednesday that the victims were killed between Tuesday and Wednesday.

According to the source, the two communities have been fighting over a piece of land for a long time, and clashes have been occurring between them whenever the farming season draws near.

He said “The communities involved are Uko-nteghe Uda and Uko Akpan Enwang. They have been fighting over farmland and misunderstanding usually occurs during the planting season, just as it is happening now. So far, five people have been confirmed dead, many injured, properties destroyed and so many displaced,”.

However, Odiko Macdon, the state Police Public Relations Officer, said the command had yet to receive information about any death.

Macdon,  said  Andrew Amiengheme, the Commissioner of Police, had deployed some officers and men to restore peace, adding that stakeholders were also busy engaging the factions to embrace peace.

He said the Commissioner of Police has deployed officers in the place to restore peace. The commissioner is calling on the warring factions to give peace a chance because resorting to violence does not pay. Even though there is no life lost, continuous escalation of the crisis may lead to loss of lives.”