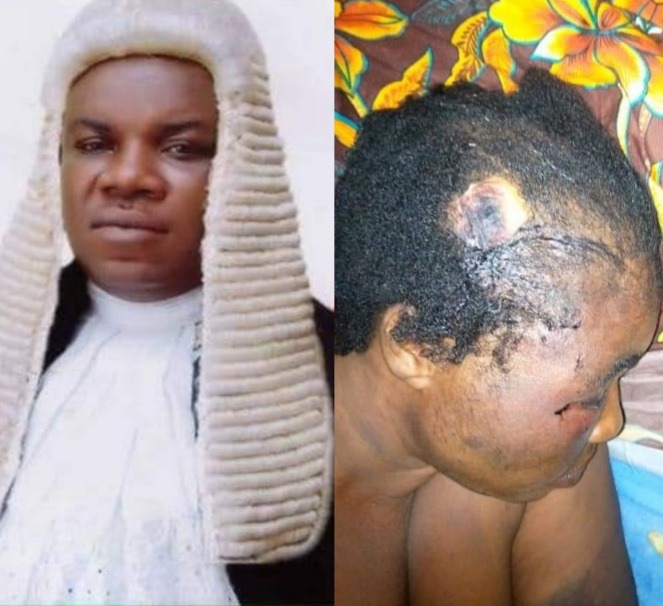 The Rivers State Police Command said it has detained Blackson Nwanyawu, a councilor in the Etche legislative assembly, for beating up his elder brother’s wife.

Nnamdi Omoni, a spokesman for the state police command, who disclosed this to our source on Monday, said Blackson was detained after he showed up at the command in response to an earlier invitation.

We reported that the victim, identified as Love Nwanyawu, accused Blackson, who is the leader of the Etche legislative assembly, and two others of inflicting injuries on her, after calling her a witch.

the police got to know when Love reported the matter at the human rights desk of the state police command.

However, Omoni said  the councilor denied assaulting his brother’s wife so, the matter is still under investigation. He is in detention and we are drilling him. The fact that he is denying, we are also going to verify our facts and confront him with the reality on ground at the end of which the law will take its full course.”

The Police Spokeman said the victim was responding to treatment in a hospital and appealed to both families to be patient and allow the police go through with the investigation.