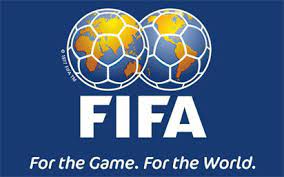 has ordered African champions Senegal and Nigeria to play one match behind closed doors.

he missed a penalty shootout in the second leg in Dakar, which Senegal won.

a pitch invasion, an offensive banner, and failing to

“ensure that law and order are maintained in the stadium.”

Elon Musk sued by a Twitter Investor over illegal actions

After studying dozens of cases from World Cup qualifying games

played since the beginning of the year,

the ruling body issued a slew of sanctions around the world.

a one-game stadium closure after fans invaded the pitch in

Following disturbances at games against Morocco and Syria,

the Democratic Republic of the Congo and Lebanon both received similar punishments.