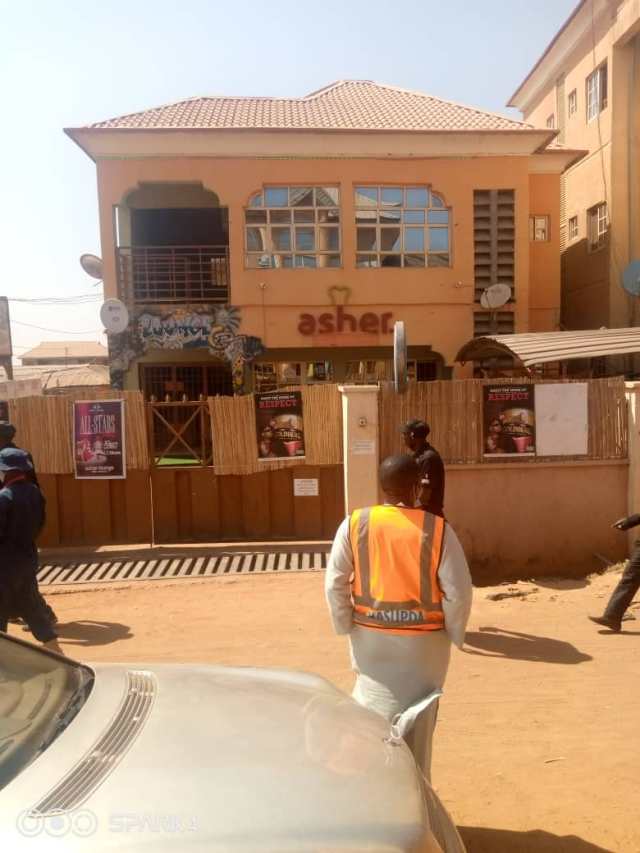 The house located in Sabon Tasha, on the outskirts of Kaduna metropolis was demolished by Kaduna State Urban Planning Development Agency, KADUSPA, on the orders of Governor Nasir El-Rufai, who was miffed at the public show of disrespect for Nigerian culture and total disregard to the public good.

Runsewe, whose agency last year had a running battle with crossdresser influencers and social deviants, particularly Bobrisky, nailing the spread of defiant influence, said that Governor El Rufai deserves kudos for the prompt response to the disgusting sex party in the state by promptly demolishing the building as a warning to others in the wings.

According to him, “but for this intervention by the governor, Kaduna State possibly would have become the new capital and destination for sex tourism in Nigeria.