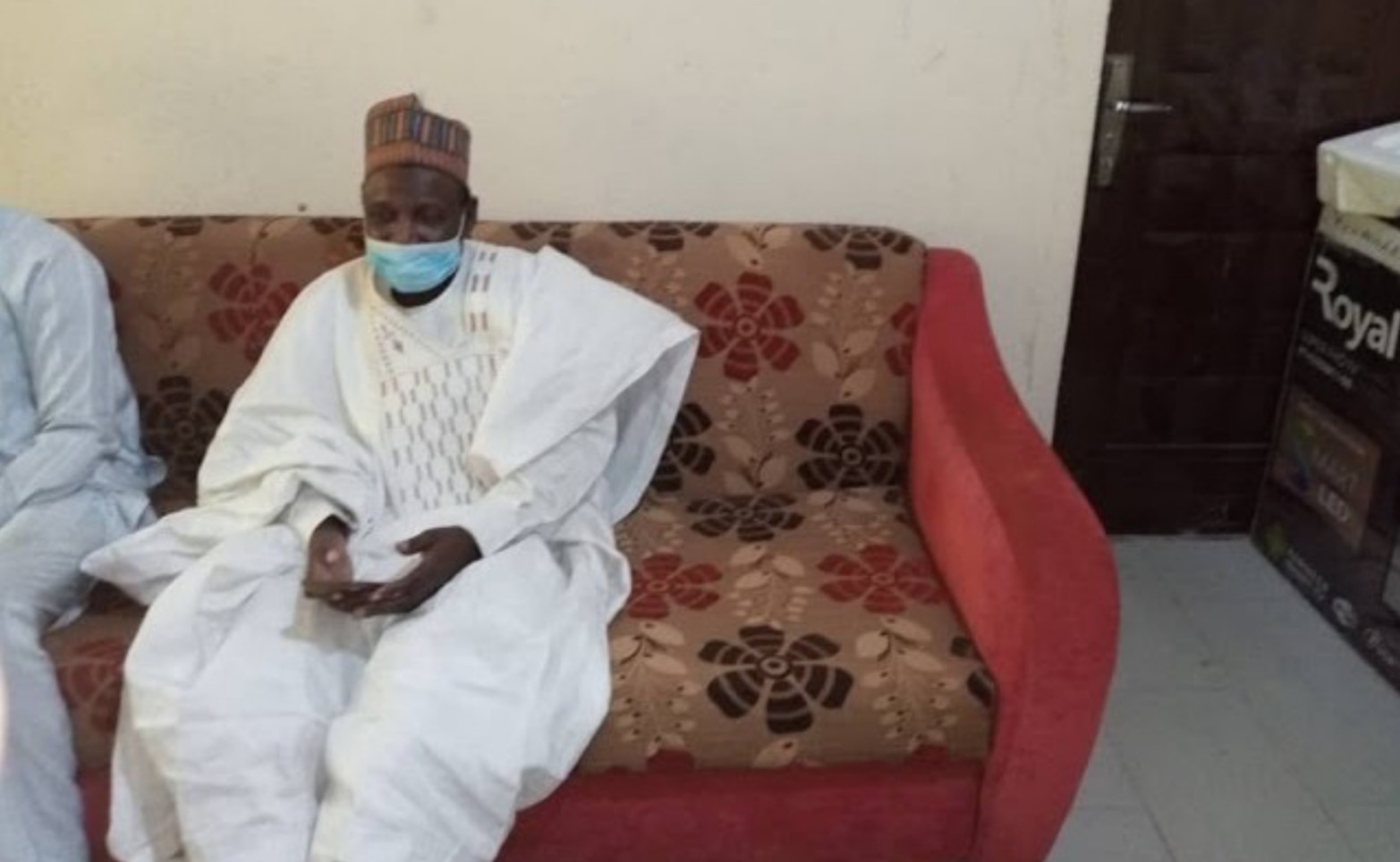 Alhaji Ahmad Balarabe, a serving Deputy Director of the Federal Character Commission, has been sentenced to 14 years’ imprisonment by the High Court 3 sitting in Gusau, Zamfara State, for defrauding job seekers of N7m.

The suspect had earlier been dragged before Justice Bello Shinkafi by the Independent Corrupt Practices and other related offenses Commission.

NEWSNAIJA gathered that the convict, who was first arraigned in September 2018, had pleaded not guilty to the two counts of obtaining by false pretenses.

Mashkur Salisu,  The ICPC prosecutor, had told the court that Balarabe, while serving as the FCC Coordinator for Sokoto and Zamfara states in 2017, collected N7m from some job seekers with a promise to get them employment with the Federal University, Gusau, Zamfara State.

The court was also informed that the action of the convict was in contravention of Section 1(1)(a) of the Advance Fee Fraud Act 2006, and punishable under Section 1(3) of the same Act.

Justice Shinkafi, While delivering the judgment, said the prosecution proved its case beyond reasonable doubt and that the action of the convict was despicable and not a good character  of a public servant.”

According to the ICPC spokesperson, Azuka Ogugua, in a statement on Tuesday titled, ‘ICPC secures conviction of deputy director over N7m fraud,’ the court, however, gave the convict an option of an N500,000 fine.

It stated, “The judge sentenced Ahmad Balarabe to 14 years’ imprisonment with an option of fine of N500, 000.

“The judge further  ruled that the convict should pay back N7m to the victims of the crime in line with Section 11 of the Advance Fee Fraud Act and Section 321 of the Administration of Criminal Justice Act, 2015.”