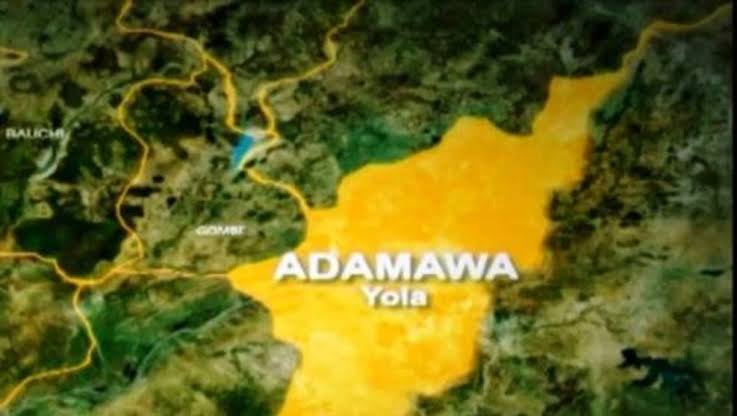 A 29-year-old man, identified as  Vandu Weida, has committed suicide by drinking herbicides.

NEWSNAIJA further learned that Vandu, a father of three, had a misunderstanding with his wife, which worsened into a fight.

An eyewitness said during the fight, Weida told his wife that he was fed up with her and the world and preferred to die in order to leave her with the children.

After the fight, the man, who could not control his temper, allegedly went and drank the chemical, and was later found on the ground gasping for breath.

He was rushed to the Mubi General Hospital, where he was confirmed dead, as the substance had already damaged his intestines.

The state Police Public Relations Officer, DSP Suleiman Nguroje, said he was not aware of the incident, but promised to get back after contacting the Madagali Police Division.