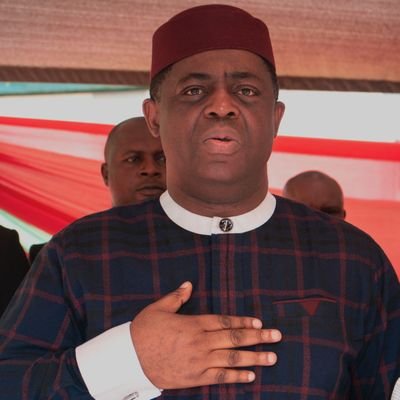 Reactions continue to the attempted bombing of Living Faith Church Worldwide, popularly known as Winners Chapel at the weekend in Kaduna and an ardent critic of the President Muhammadu Buhari has said the arrested terrorist is a Muslim of Fulani heritage.

He wrote;
If anyone really believes that the individual that attempted to plant a bomb in Winners Chapel, Kaduna is a Christian and that his real name is Nathaniel Tanko they need to have their heads examined. He is actually a Hausa Fulani Muslim and his real name is Mohammed Nasiru Sani.