Facts you need to know about the Russia- Ukraine war 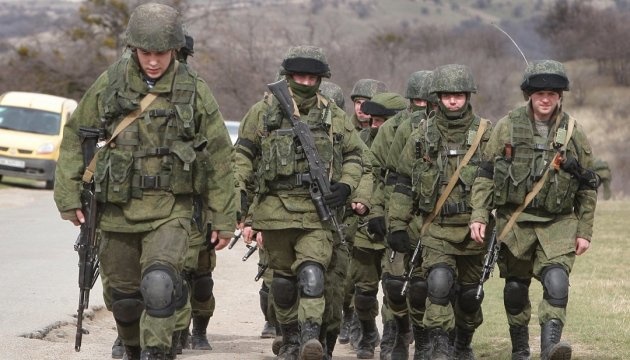 Before the early hours of this morning, Ukrainians didn’t believe Russia would attack Ukraine, well not anymore.

UK warned that Vladimir Putin would attack, a warning they didn’t yield because Putin promised he had no plans to

attack Ukraine. Well that was clearly a lie as Ukrainian citizens across the country woke to sounds of explosions and

Early, Putin had said the series of attacks were all in self defense and urged Ukraine to lay down their arms.

However many have argued that the reason Putin is attacking Ukraine is clear, he wants an integration of Russia and

Ukraine. This was confirmed in a statement he made earlier stating “We were one”.

It is quite obvious that Putin doesn’t want Ukraine to join the European Union, also the National Alliance Treaty

He had earlier complained Russia has “nowhere further to retreat to – do they think we’ll just sit idly by?” as he

blamed his decision to attack on Nato’s eastward expansion.

“For us it’s absolutely mandatory to ensure Ukraine never, ever becomes a member of Nato,” said Deputy Foreign