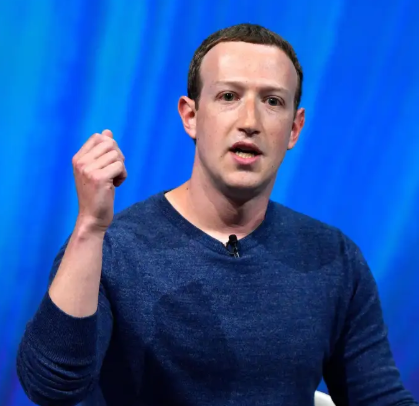 Facebook has removed hundreds of accounts, pages, and groups from its social network platforms that the company says were involved in coordinated inauthentic behaviour.

According to Guardian news the tech giant said it removed a total of 443 Facebook and 125 Instagram accounts, as well as 200 pages and 76 groups originating in the United Arab Emirates, Egypt, Nigeria, and Indonesia. Facebook said one of the operations was sharing local news in targeted countries and promoting content about UAE as well as criticism of Qatar, Turkey, and Iran.

A smaller operation was involved in “domestic-focused coordinated inauthentic behaviour in Indonesia,” with fake accounts sharing content in support of the independence movement in West Papua province, while others posted criticism of it.