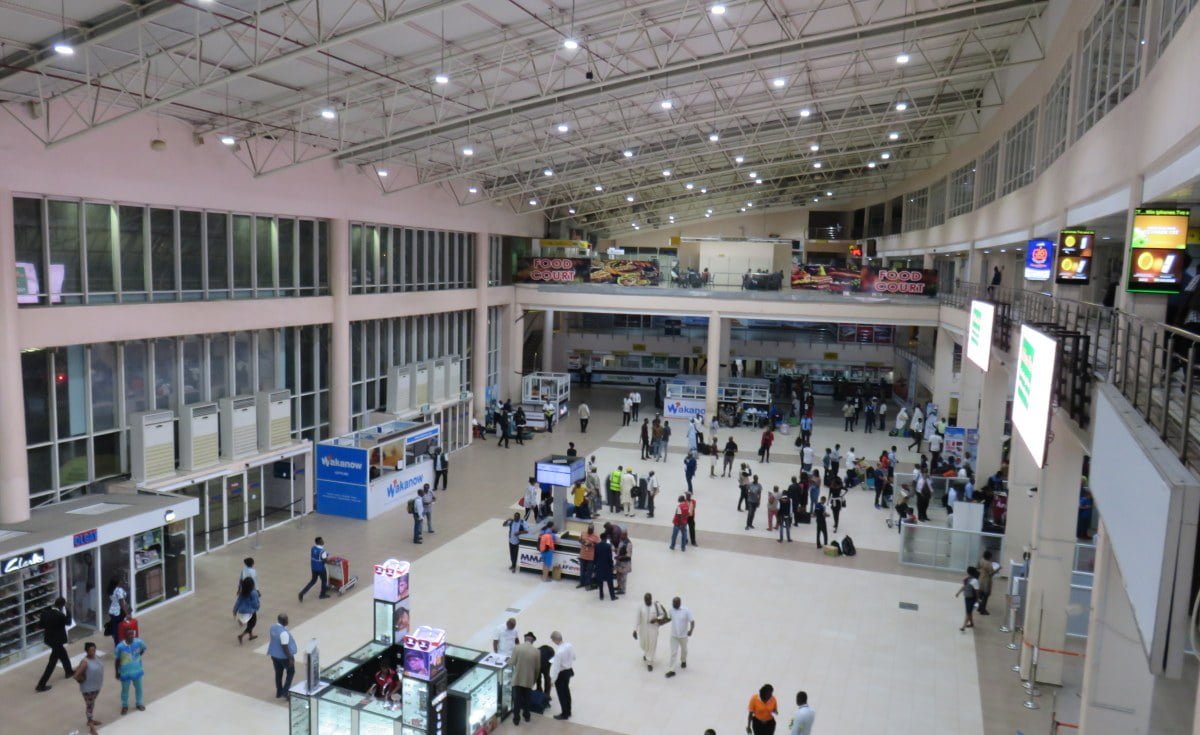 A female passenger on her way from Abuja to Lagos collapsed and died at Nnamdi Azikiwe International Airport in Abuja.

Officials with the Federal Airports Authority of Nigeria stated on Thursday that the traveller had a health issue before she passed.

Other passengers at the terminal on Wednesday when the incident occurred chastised FAAN for failing to send doctors in time to treat the passenger before she died.

Felix Ashimole, a witness to the incident, accused FAAN of failing to send medical assistance when it was most needed by the passenger in a social media post.

The post read in part, “For 13 minutes, no FAAN medical personnel. She died in my hands and few others. A medical doctor on his way to Kano tried but as he finally said, ‘we lost her.’

“But she would’ve been saved, had FAAN provided basic insulin. She was diabetic. Her sugar went high; she entered coma; no medical attention; she saw the light and moved towards it. We kept calling her, Mama Tobi, Mama Tobi, don’t leave us, wake up, Good morning but saliva trickled down, foams bubbled and I knew she had seen a better place and wouldn’t be coming back!

Snake On A Plane: AirAsia Plane Forced To Divert As Snake Was Seen In Cabin

“FAAN and the entire airline staff on ground were stupidly acting as if è no concern them. They kept announcing boarding and never used their speaker to ask if there is any medical personnel on ground. Finally they brought an ambulance from their fire fighting department, to take her corpse away!”

When contacted, FAAN’s acting General Manager, Corporate Affairs, Voke Ivbaze, confirmed the development but argued that the authority intervened as quickly as it could.

She said, “FAAN regrets that this kind of thing happened. But she was a passenger that already had a condition and anything could just happen to anybody really.

“However, don’t expect that there are doctors around in the hall at every given time, but when they were called, the doctors came there and PCR was done on the passenger. But she still passed.

“This could have just happened anywhere but when it happens at the airport it goes viral as if the management does not care, but that’s not true, we care for our passengers.”