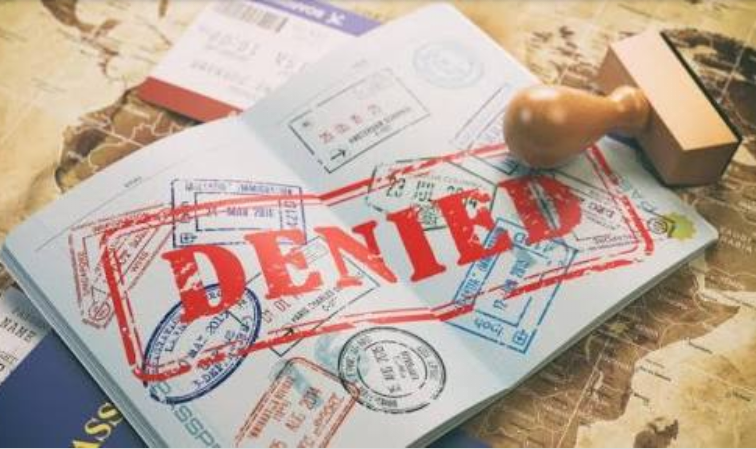 The European union has declared Nigeria as part of the top 10 illegal immigrants in Europe with an active criminal network  Punch news reports.

The European Union says it can impose restrictive visa implementation rules on Nigeria, if it fails to play its part in the return and readmission of its nationals staying illegally in the EU.

The EU, which comprises Germany, Italy, Spain, France and 23 other countries, further stated that although it would not place a visa ban on Nigeria, it could make its visas more difficult for Nigerian applicants if Nigeria failed to meet its standards.

Recall that the United States had last month imposed immigrant visa ban on Nigeria and five other countries, for security verification issues.