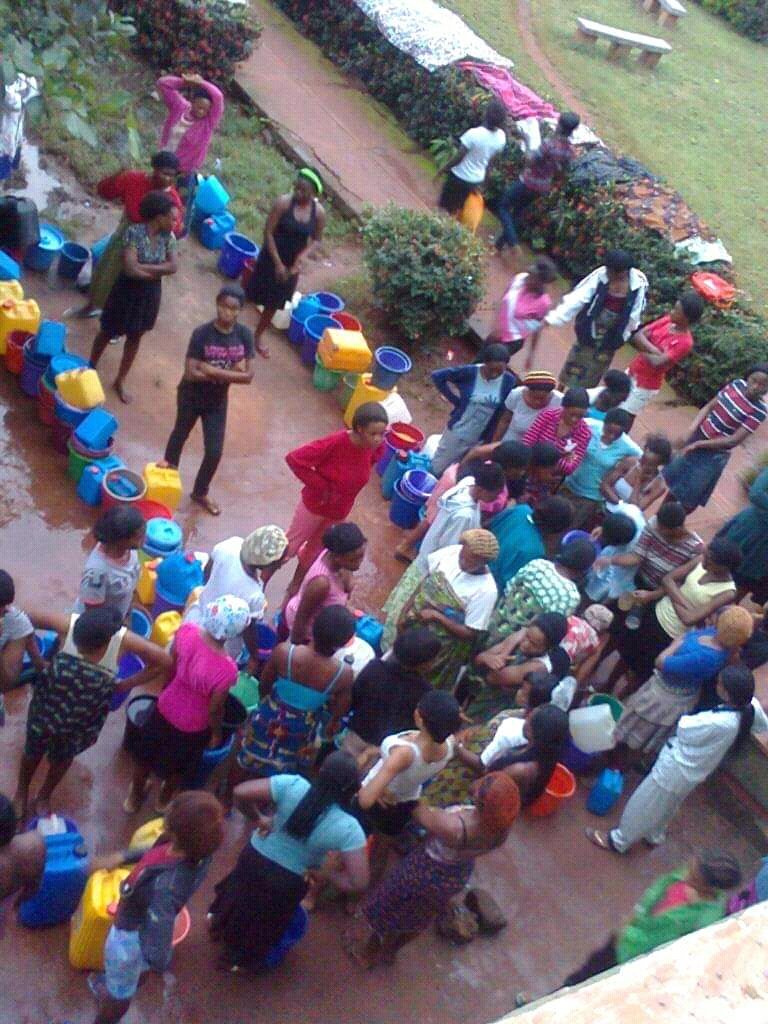 Enugu State Residents have taken to Twitter to decry the general water scarcity in the state.

The online protest started by @coal_City on Wednesday with #NoWaterInEnugu had over 14,000 tweets Thursday afternoon.

Residents shared photos of people in long queues to get water.

One of the residents @king eze lamented, “I had to use pure water to do virtually everything in my house for five days. I’m in tears and it’s not funny at all.”

The coal city has been known for its water scarcity problems for years.

It could be recalled last year that the state government declared a state-of-emergency in its Water, Sanitation, and Hygiene sector.

Some residents also said the effect of the scarcity is mostly felt by pupils and university students.

meanwhile, the state government is yet to make any statement as regards the situation at the time of filing this report.