The directive followed Monday’s protests in Sagamu against SARS after the unlawful killing of Remo Stars Football Club player, Tiamiyu Kazeem aka Kaka, in Ogun State.

The IGP  announced the scrap when he accompanied Governor Dapo Abiodun, on a condolence visit to the home of late Tiamiyu Kazeem.

The IGP was represented by Deputy Inspector General of Police, in-charge of Research and Planning, Peter Ogunyanwo.

He ordered that all activities at the satellite offices should be handed over to Commissioners of Police in the state.

Adamu assured that everyone responsible for his death would be prosecuted accordingly. 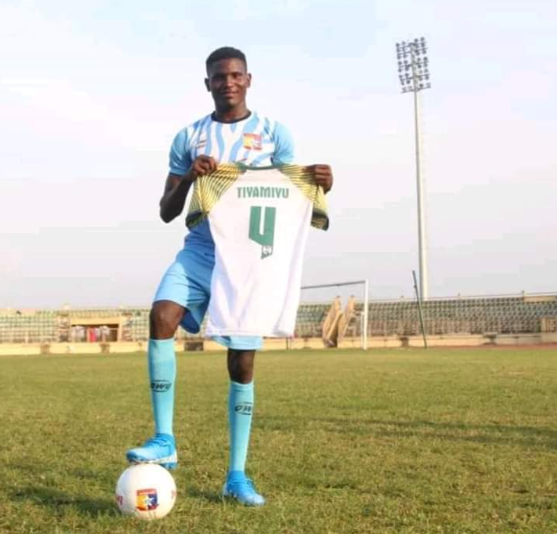 The Ogun State Governor and the delegation also visited the Akarigbo of Remoland, Oba Babatunde Ajayi.

The Governor said: “Today, I was on a condolence visit to the residence of Tiamiyu Kazeem’s parents.

“Tiamiyu, who was until his death, a vice captain of the Remo Stars Football Club died in an unfortunate encounter with some men of the Special Anti-Robbery Squad (SARS) who were on an illegal mission.

“Kaka’s death is irreversibly regrettable because Ogun State has lost a man of unexplored talents.

“But this long-awaited, significant reform within the structures of the Nigerian Police assures us of an end to such anomalies,” the governor added.