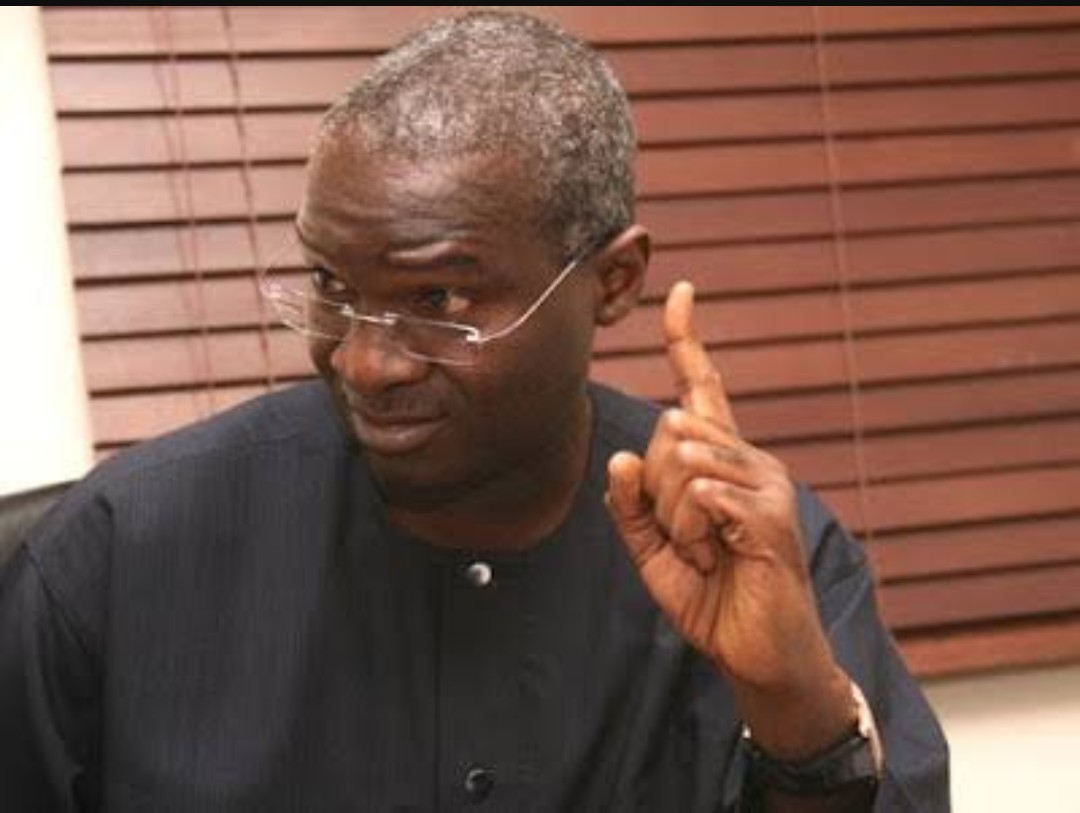 Power generation has dropped significantly from 4,297MW last week through to 2,616MW owing to the heavy down pours experienced across the Nation recently which has damaged some power stations.

As the country prepares for more torrential downpour, which according to reports is the major cause for the damaged power plants. Should Nigerians expect more decline in power generation?

More reports to come shortly on this development…