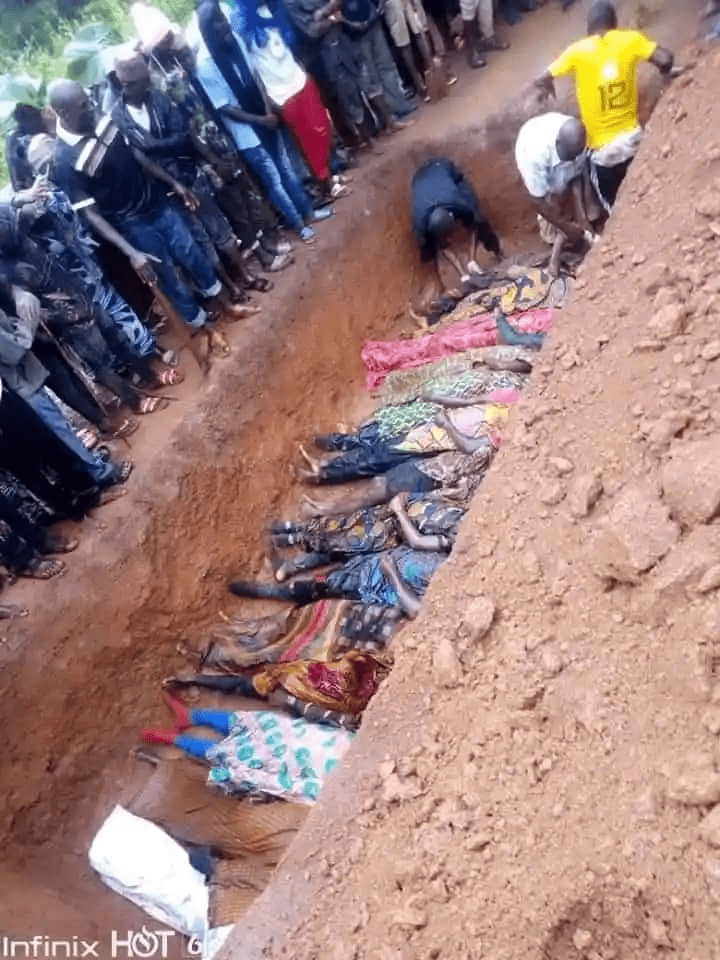 NO less than eight persons have been killed in a fresh attack that happened in the Jema’a Local Government Area of Kaduna State.

NEWSNAIJA gathered that the incidents occurred between Saturday and the early hours of Sunday.

According to the report gathered, Four persons sustained injuries; two children were also said to have gone missing while four houses were set ablaze during the crisis.

Aruwan noted that the state government received the operational feedback from the military under the auspices of Operation Safe Haven, highlighting the unfortunate incidents.

The State Commissioner said, “The Kaduna State Government has received a report of killing and counter-killing in the Jema’a Local Government Area of the state.

“The state government condemns these attacks and the loss of lives and has directed security agencies to investigate and arrest all persons involved in criminal actions.

Meanwhile, the state Governor Nasir El-Rufai has also directed the military and police to accelerate investigation and ensure diligent prosecution of those responsible for the killing.

Meanwhile, the commissioner added that the state government had ordered an immediate investigation into the crisis, stating that the governor sent condolences to the families that lost their loved ones.

“The state government has directed the Kaduna State Emergency Management Agency to, as a matter of urgency, provide relief materials to citizens whose houses were burnt as well as those injured in the attack,” the statement added.