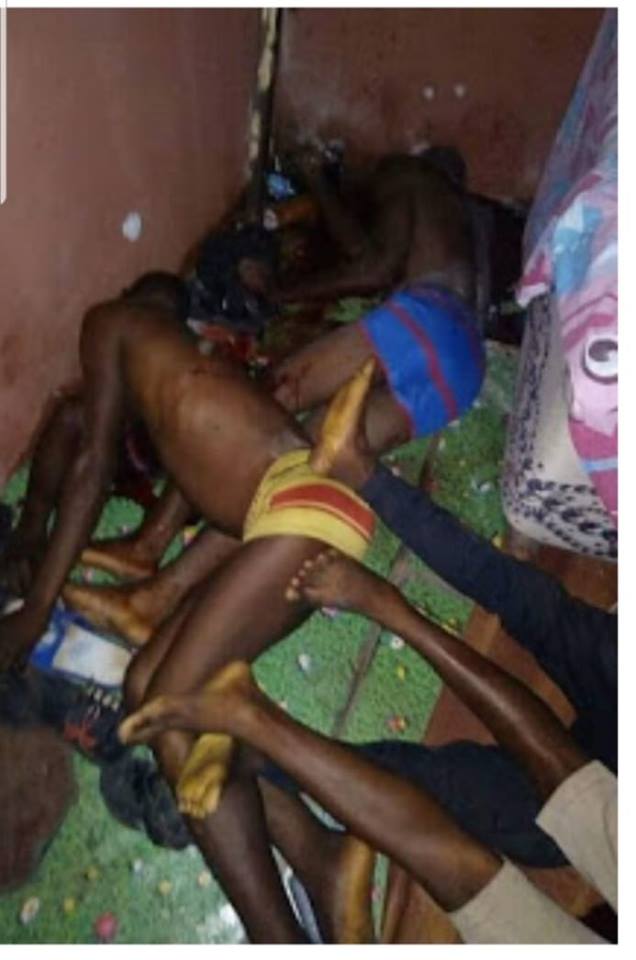 Sources say that the clash was between Iceland and Degbam fraternities. The clash left many members of both groups severely injured

Residents are said to be fleeing from the surrounding area as there have been rumours of a revenge attack by the warring cult gangs which may claim innocent lives and properties.