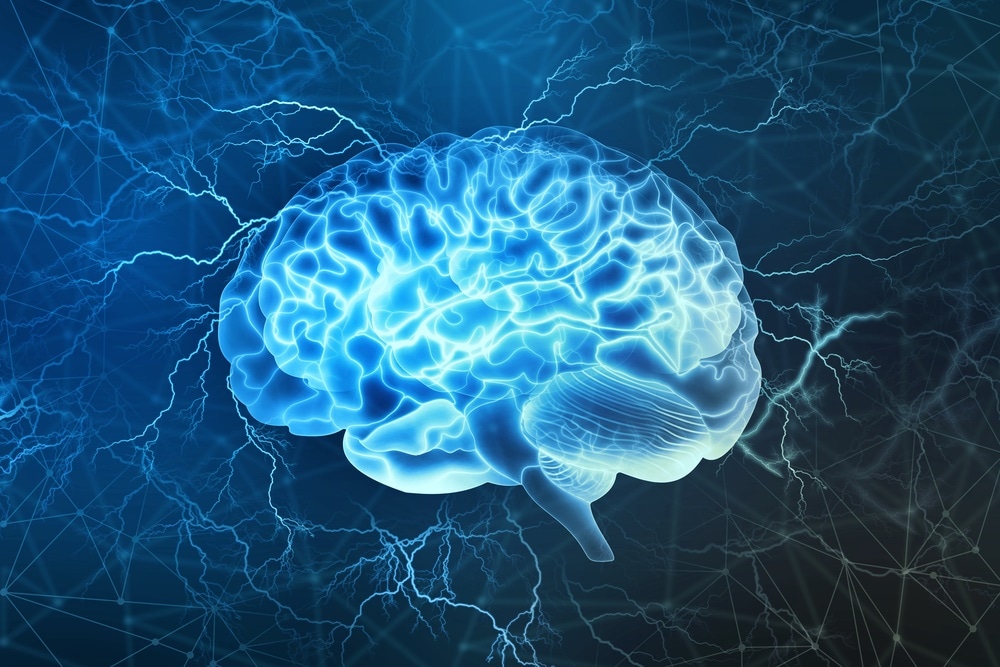 A study published in Frontiers In Aging Neuroscience followed an 87-year-old man who was being treated for epilepsy,

when he  had a heart attack and died while hooked up to an electroencephalogram, which records brain activity.

The electroencephalogram, on the other hand,

continued to monitor his brain activity for 15 minutes after he died.

In the 30 seconds before and after the man’s final heartbeat,

scientists saw a spike in a certain sort of brain wave.

Gamma waves are related with more complex cognitive tasks and are particularly active while we are focusing, dreaming, meditating, recovering memories, or processing information.

The gamma oscillations recorded in the brain show that while we die, we have the same cerebral activity as when we dream, recall memories, or meditate.

It raises the question of whether our life genuinely “flash before our eyes” in our last moments.

Dr. Ajmal Zemmar, the study’s lead author and a neurosurgeon at the University of Louisville, told ZME Science:

“These findings cast doubt on our concept of when life ends

and raise crucial follow-up considerations, such as the timing of organ donation.”

He continued, ” “I deal with loss on a regular basis as a neurosurgeon.

“It’s impossible to describe how painful it is to break the news of a death to bereaved family members.

“One thing we might learn from this study is that, even if our loved ones have closed their eyes and are ready to leave us alone,

Their minds may be recreating some of the most pleasant events of their life.”

The study was the first of its sort, and it featured a brain that

had previously been injured by epilepsy, according to the researchers.

However, it may pave the path for future research and a greater knowledge of what goes through our minds as we approach death.