DO YOU AGREE: MURIC RATES BUHARI’ TENURE AS BEST SINCE INDEPENDENCE. 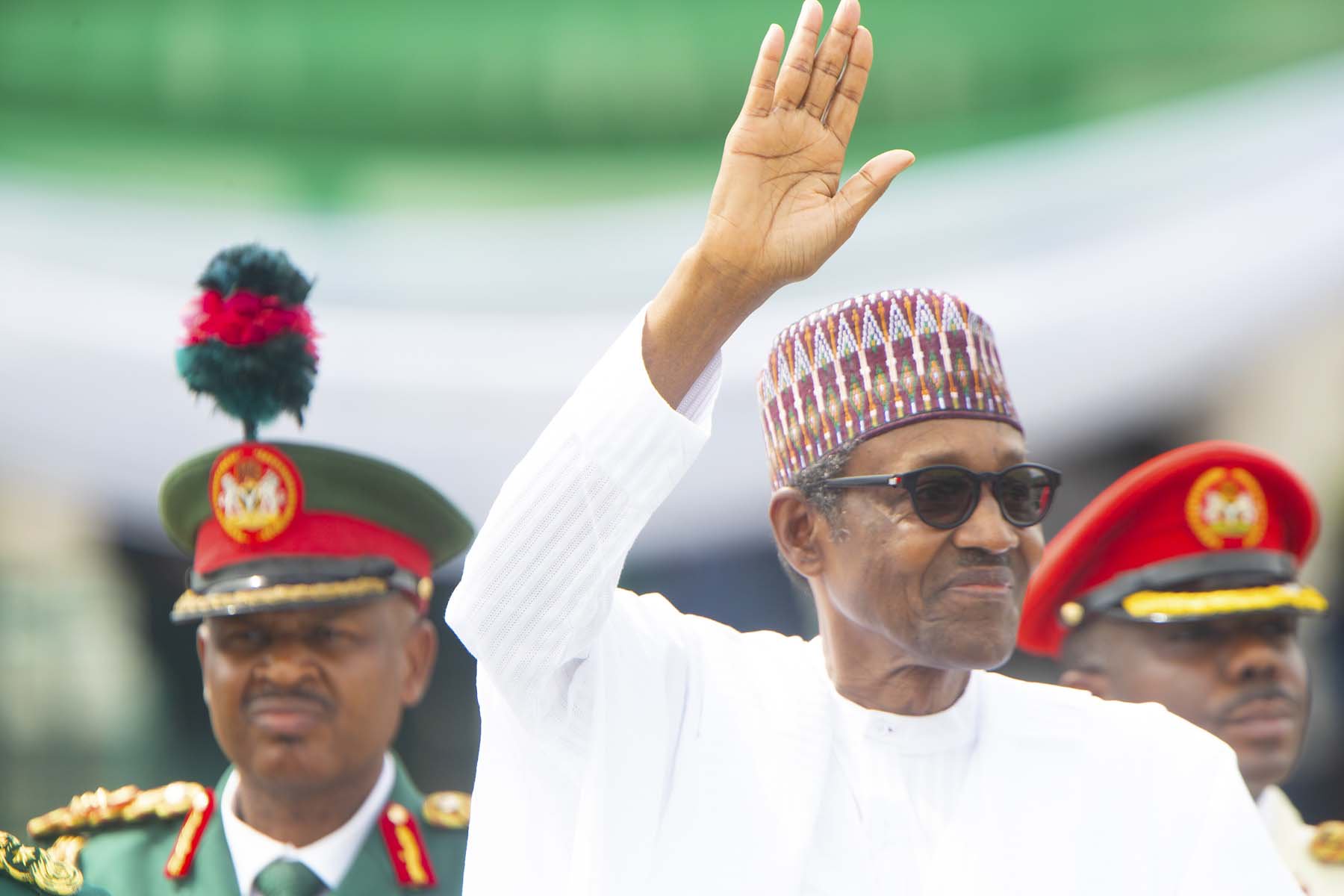 In a statement on Tuesday, Ishaq Akintola, MURIC’s director, said corruption has been a major problem and it is only Buhari’s government that has tackled it decisively.

Akintola said Buhari has been fighting corruption since 1983 when he had a stint as a military head of state.

The group said notwithstanding the setback, Nigeria is currently witnessing the most massive infrastructural development ever experienced since independence.

Roads, modern rail system which, according to the group have been abandoned, are now getting attention.

The group also hailed the president for implementing the treasury single account (TSA) which has “helped to block financial leakages”.

Adjudging Buhari’s government as being transparent, the group said the government helped clear accumulated arrears of workers salaries and pensions running into billions of naira, and also ensured that Biafran veterans were paid off.