DIEZANI FORFEITS $40MILLION WORTH OF JEWELLERY. 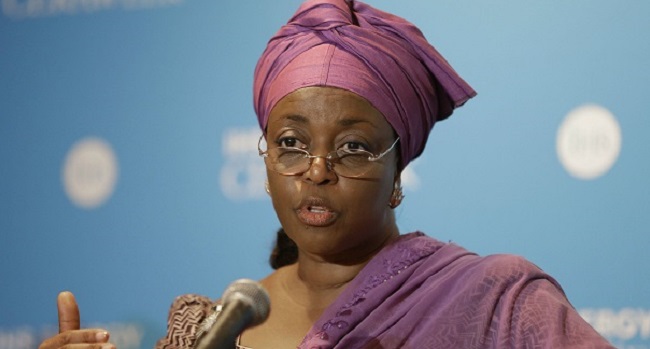 A former Minister of Petroleum Resources, Mrs. Diezani Alison-Madueke has permanently forfeited over 2,149 pieces of jewellery and a customised gold iPhone, all valued at about $40 million, to the Nigerian government.

A Federal High Court seating in Lagos, presided over by Justice Nicholas Oweibo, on Tuesday ordered the permanent forfeiture of the items to the government.

The Economic and financial crimes commision EFCC, had prayed the court to order the forfieture of the items also stating that the jewelries and Custom made iPhone was suspected to have been acquired with fraud proceeds.

Mrs Dieziani has been indicted with several claims of money laundering in Nigeria.