DELTA JUDGE DISCOVERS HIS THREE CHILDREN ARE NOT HIS BIOLOGICAL CHILDREN 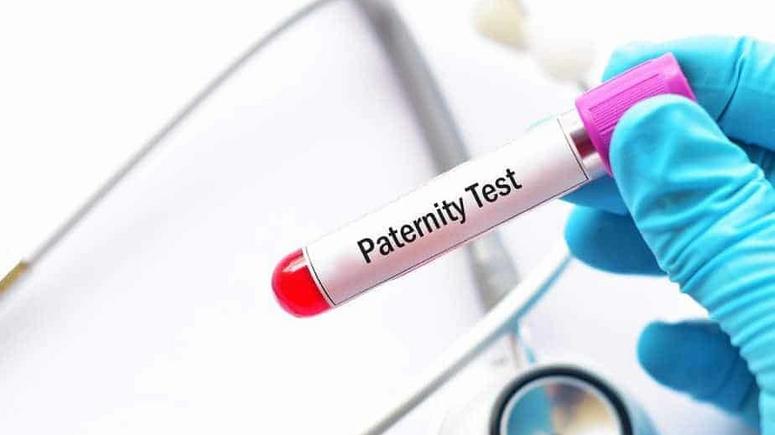 A Delta State High Court judge, identified as Anthony Okorodas, says he recently discovered that the three children he had with his first wife are not his.

Okorodas said in a statement that he made the discovery after he had sponsored two of them to university while the third one was already 17 years old.

NEWSNAIJA learned the judge discovered this after the three children were subjected to DNA tests.

The Judge who termed the finding as shattering said he and his current wife had been responsible for the education of the three children, two of whom are university undergraduates since their mother left the marriage 11 years ago.

however, Okorodas said he was comforted that the four children with his present wife, were all confirmed to be his biological offspring after DNA tests.

Speaking on how he discovered that the children were not his, the judge said he received an anonymous tip during the COVID-19 lockdown in April 2020 that one of the children wasn’t his.

Okorodas said in August, he took the hold step by subjecting the child to a DNA test. He said when the test showed that the child wasn’t his, he subjected the other two to tests and then discovered that they were not also his.

Okorodas said, “Sometime during the coronavirus lockdowns early last year, I received information from an anonymous source that indicated that the last of the three children from my previous marriage was in fact not my biological child.

“Although she firstly insisted that I was the biological father, she has since confessed to having the child with another man during the course of our marriage.

He said “this disgusting act of my ex-wife compelled me to carry out a DNA test in respect of the two other children. A few days ago, the results came out. Unfortunately, none of them is my biological child.”

The devastated judge, however, said he would not stop taking care of the children even though they are not biologically his.

He stated, “It is important to state that my former wife walked away from the marriage when her youngest child (who is now 17 years of age) was just six years old.

“Since then, all of her children have lived with my wife, Ebi, and I, and we have been responsible for their wellbeing and education.

“Friends who are close to my family would readily attest to the fact that unless specifically informed, no one could tell that the children were not the biological children of my present wife.

“Ebi and I would continue to support the children in any way that we can. Indeed, even after the release of the first DNA test result which proved that I was not the biological father of the last child, we have continued to pay for his education in a private boarding school.

“The two other children are University undergraduates.

“The first, a female, will be a graduate later this year, and the second will soon enter his 4th year of study. We pray for them to overcome the trauma and become responsible citizens of our country.” He added.